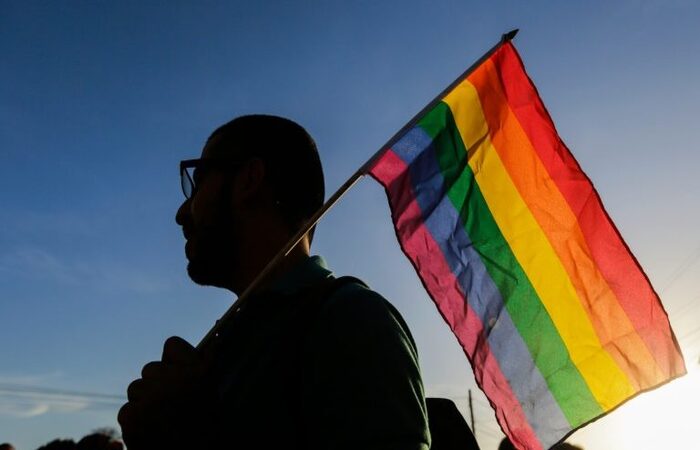 The UK will ban conversion therapy, an intervention that seeks to persuade LGBTQ + people to change their gender identity. In addition, the government will provide greater support to the community and ensure that victims of the process receive the necessary assistance.

The announcement was made during Queen Elizabeth II’s speech at the inauguration of the new session of the British Parliament. The issue has been debated in Britain for a long time. In 2018, Theresa May promised to end conversion therapy as part of an gender equality-seeking action plan in the country.

However, the LGBTQ community expressed concern about the delay in the process and advisers resigned from their positions in the department which provides governmental consultation on the matter.

Under pressure, Prime Minister Boris Johnson promised to seek measures to ban practices that were considered “disgusting and harmful”. Prior to the move, a consultation will be held in England and Wales with the aim of preventing outcomes and enabling professionals, teachers and parents to have a conversation on the subject.

There is no definition of what can be considered “conversion therapy”. A government survey was conducted in 2018 and around 5% of respondents stated that they had some contact with medicine. Procedures were generally conducted by religious groups.