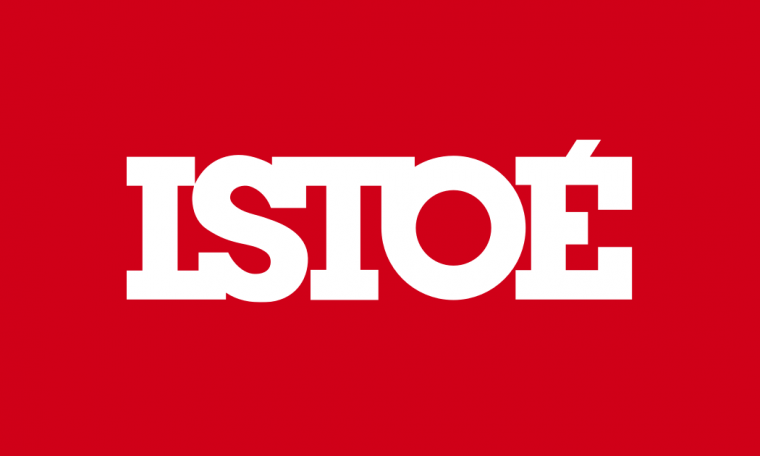 With the poor show, the United States suffered a 1-1 draw against Jamaica in Kingston on Tuesday, jeopardizing their lead in the CONCACAF qualifiers for the Qatar-2022 World Cup.

The 15-point American team could be ahead of Mexico (14 points) or Canada (13) this Tuesday, who will go head-to-head later.

The United States began the scoring in the 11th minute through Tim Weah at Kingston National Stadium, but Michael Antonio equalized in the 23rd for Jamaica, who were provisionally moved to fifth place with 7 points.

With star Christian Pulisic once again starting on the bench, the American failed to build up the momentum after their win over Mexico on Friday and came close to losing to Jamaica, who had big chances in the second half.

“Things were not easy. That’s what happens when we play away from home,” Weh said after the match. “But it’s a point that moves us and we feel good.”