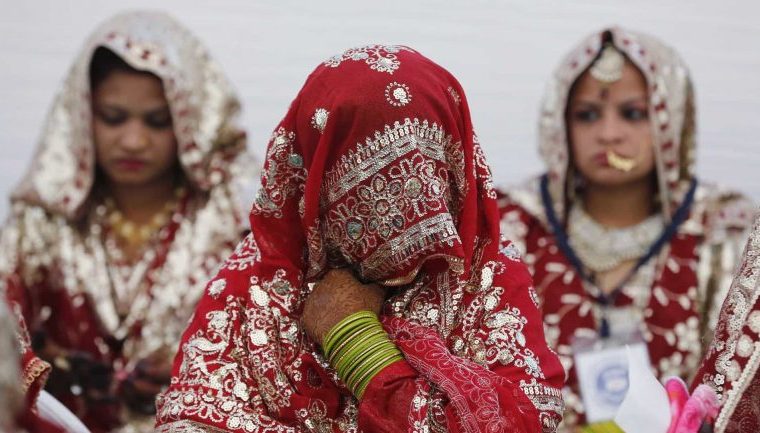 An Indian court today, March 15, upheld a ban on the wearing of Islamic headscarf (hijab) in classrooms in a southern state, weeks after schools imposed a ban, sparking protests by the Muslim minority. heyThe High Court of Karnataka ruled after weeks of deliberation that this was “a reasonable restriction of fundamental rights”.

The ‘hijab’ issue has been a hot topic in Karnataka since late last year, where some schools have banned Muslim women from wearing the veil during classes.

The move was first taken by the management of a government girls’ school in Udupi, a small district in Karnataka where Muslim students were suddenly told they could not attend classes if they continued to wear the ‘hijab’. .

The students decided to demonstrate against the measure, in an extended protest across the state and later, across the country.

In addition to protests in several major Indian cities, there were also demonstrations in neighboring Muslim-majority Pakistan, with activist and Nobel laureate Malala Yousafzai expressing support for the girls.

In an effort to defuse tensions, the state government temporarily closed all schools, while the High Court of Karnataka, deliberating on the ‘hijab’ issue, temporarily banned the use of all religious symbols in schools. ‘

Many residents of Karnataka recalled that Muslim schoolgirls wear ‘hijab’ in the same way that Hindus, Sikhs and Christians wear their respective religious symbols.

Many Indian Muslims say they feel they are constantly being attacked by the Hindu nationalist government of Prime Minister Narendra Modi.