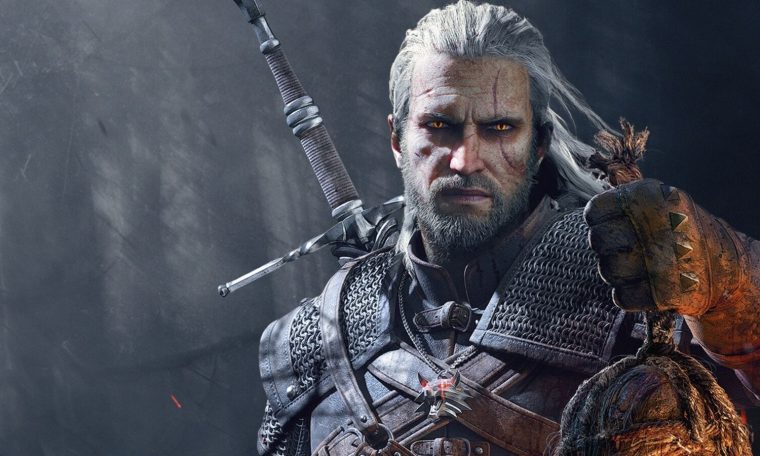 The PS5 and Xbox Series versions of The Witcher 3: Wild Hunt have been pushed back indefinitely after CD Projekt Red handed over development to an in-house team.

Until now, these current-gen versions had been given to Saber Interactive, but the Polish company decided to take the work into their own hands. This meant pushing back the launch, which had previously been pushed back from 2021 to the first half of 2022.

After this further delay, comments began to surface regarding development issues, but CD Projekt Red denies the hellish development that some speculate.

CDPR’s Michal Nowakowski told investors that recent sensational headlines suggesting growth tragedies are wrong and that not disclosing the date is not a tragedy.

Michal said he just wanted to point out that the games have not been postponed until a very distant date, they just want to be sure of the rest of the work before committing to a concrete date.