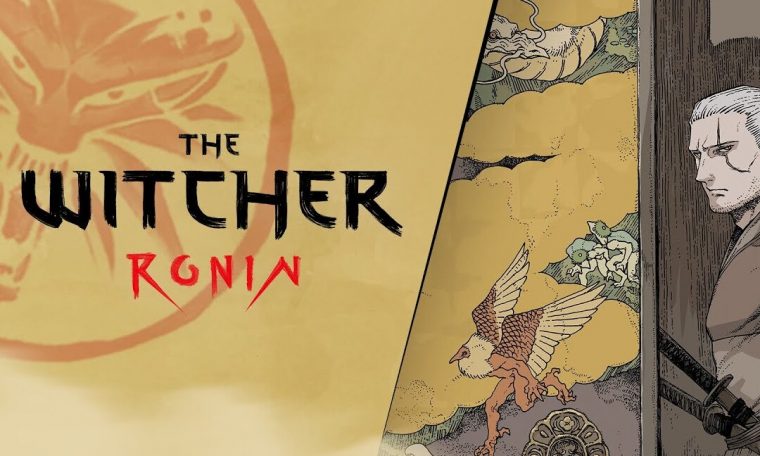 witcher It has a very rich universe, which gives a lot of content beyond games – like netflix series and the new anime series, which is in production. Now the franchise will also get a manga.

The Witcher: Ronin It blends the European history of Geralt de Rivia with ancient Japanese folklore. To get this out of paper, CD Projekt Red is launching a campaign on Kickstarter. Which will start from 7th September.

Some people questioned why a company with so much money is taking crowdfunding action to fund a project. CD Projekt Red argues that crowdfunding will allow the manga to be released in more countries at the same time, and is aimed at people who are big fans of it. witcher – and not for the general public, like already released comic books.

Also, there’s a strategic issue: the company can scale people’s interest in manga, without investing huge amounts of money in a product that might not have that much demand. CD Projekt Red has already used Kickstarter for funding board game d witcher, in 2021.

Read also: Cyberpunk and The Witcher 3 for PS5 and Xbox Series Still to Come in 2021

story of manga The Witcher: Ronin It is not directly related to the chronology of the games or the Netflix series. It takes place in an alternate universe, in which Geralt de Rivia is magically transported to a fantastic Japan filled with yokai (monsters).

main story of The Witcher: Ronin It will have 100 pages with colorful illustrations by artist Hataya and a script by Rafal Zaki. In addition, the hardcover manga will feature three other short stories, each of 15 pages.

If you want to be one of the proud owners of a copy of the manga, you can contribute to CD Projekt Red’s Kickstarter campaign. it is already possible access the crowdfunding page And sign up to receive notifications when the campaign starts — it’s due out next Tuesday, September 7th at 7:00 a.m. EDT.

Those who contribute in addition to the manga in the first 24 hours will receive a special gift: a 12 cm miniature, which depicts the fight between Geralt and Tengu, a character in the new story. If you’re interested, get ready to leave your contribution to the campaign. The Witcher: Ronin Next Tuesday on Kickstarter. And if you didn’t like this Crowdfunding Ideas for CD Projekt Red, you can also leave your opinion in the comments.

Voxel. See more news about The Witcher on

save the Date! The Witcher: Ronin Kickstarter campaign will launch on September 7th at noon CEST: https://t.co/HG37FYAyTB

We have a special bonus for everyone who pledges within the first 24 hours – a 12cm tall collector’s miniature depicting an epic battle between Geralt and Tengu ?? pic.twitter.com/LkgAfT7xK8