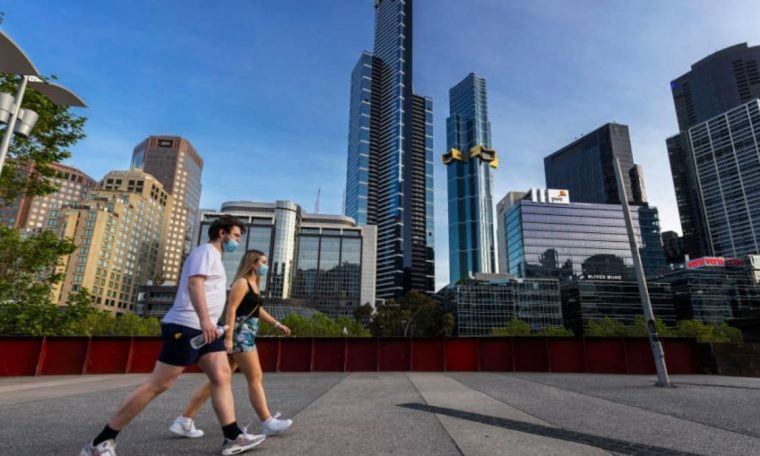 City of Melbourne, after nearly nine months of imprisonment due to the Covid-19 pandemic, in Australia
, decided to relax the world’s longest lockdown this Thursday (21). The state capital of Victoria, which has five million residents, has spent more than 260 days in confinement. With the easing of the lockdown, many bars, restaurants and cafes will be able to reopen their doors to people who have been fully vaccinated against the new coronavirus.

However, the population has an obligation to wear a protective mask indoors and installations have to respect capacity limits. “We have come a long way in the state of Victoria, but that road has come to an end,” remarked Australia’s Prime Minister Scott Morrison.

Local officials had promised that the lockdown would be lifted as soon as 70% of the population had received two doses of the anti-Covid vaccine. The country’s deputy prime minister, James Merlino, celebrated the population’s “extraordinary efforts”.

Melbourne will invest in mental health services to care for its population, as several studies in the country have shown high levels of psychological problems among city residents during the pandemic. Despite the reopening, Melbourne residents will not be able to leave the city and retail stores will remain closed to the public until the vaccination rate reaches 80%.

Australia is expected to roll back quarantine measures for foreign travelers as well as Sydney and the neighboring state of New South Wales by the end of October, according to information from “ABC News”. Australia has recorded nearly 150,000 cases of Covid-19 and 1.5 thousand deaths in a population of 25 million Victoria officials have warned that hospitals are at risk of coming under “profound pressure” as a result of reopening.