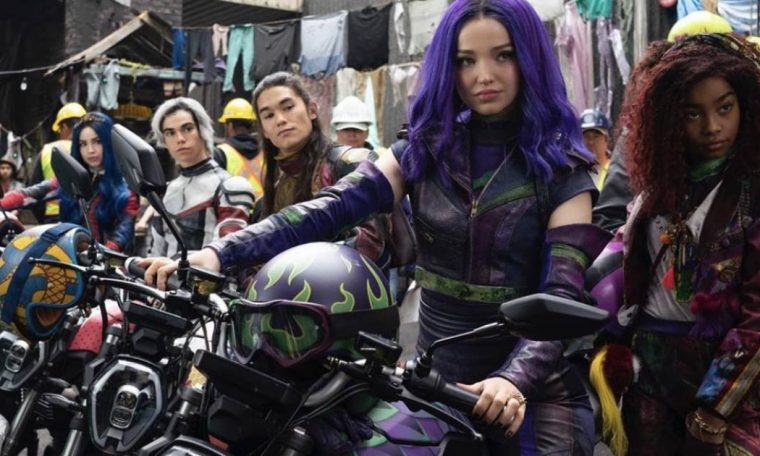 Vice President of Original Films Disneyhandjob Lauren Kisilewski, talked about the excitement that occurred at the end of the animation Descendants: Royal Wedding. She did not rule out a new film in the franchise and even claimed that “It’s not the end of the story”.

It all started with a scene that happened at The Royal Wedding. In dialogue, Ben asks Malo “So, what does this happily ever after look like?”, who replied: “For us? Yes. But somewhere else, another story may just begin.”

Journalists then questioned Kislevsky whether the company had any plans to move forward with the franchise, and the answer was as expected: “This tee is really a tee. We end every piece of our wonderful descendants with a schedule: ‘It’s not the end of the story'”

“We know there’s such an appetite for this material… let’s see how far we can go with the franchise”, she said in a press conference [via Deadline]. “It’s as much as our beloved franchise [é para os fãs]“

If this happens then there will be no young actor in the fourth film Cameron Boyce, who died in 2019. He played Carlos de Vil, the son of the villainous Cruella – and was one of the protagonists of the franchise.

The animated short tells the story of Ben and Mal’s big day. Everything was supposed to be perfect, but suddenly chaos and trouble took over the incident. the director Salvador Simos, Animation Premiered on August 13 on Disney Channel in the United States. There is no release forecast in Brazil yet.