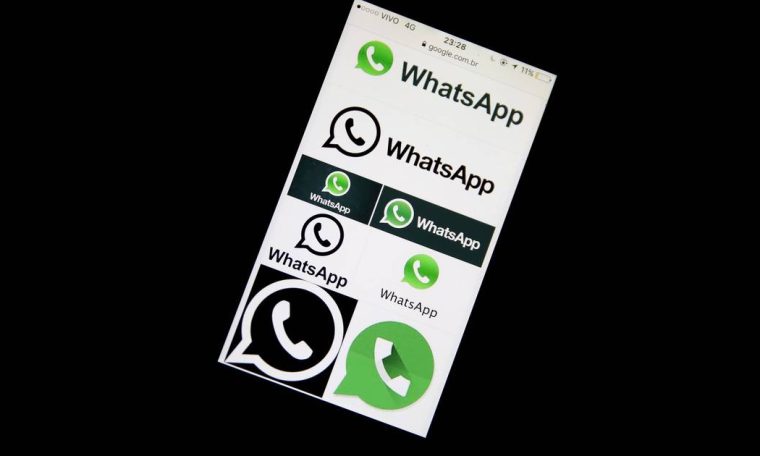 After releasing the new Voice Memos player in beta update for PC iOS, the app is enabling the same feature for beta testers on Android systems.

Thanks to this feature, users will be able to play voice notes even if they switch to a different conversation, as detailed by the exclusive website WABetaInfo.

With this you can send a message to another contact while playing a voice memo found in another chat.

Currently, if the user leaves the chat with the audio playing, the message will stop automatically.

This feature is still available only in the beta version. It will be released soon for all users. See what’s new:

Also, according to the information, WhatsApp is putting new restrictions on forwarding messages.

The new limitation was found in a recent beta update for the Android OS and should be rolled out to all users soon.

what does this mean? When you want to resend a forwarded message, you cannot select more than one group at a time.

The amendment should be a new measure aimed at fighting fake news on the popular messaging platform.