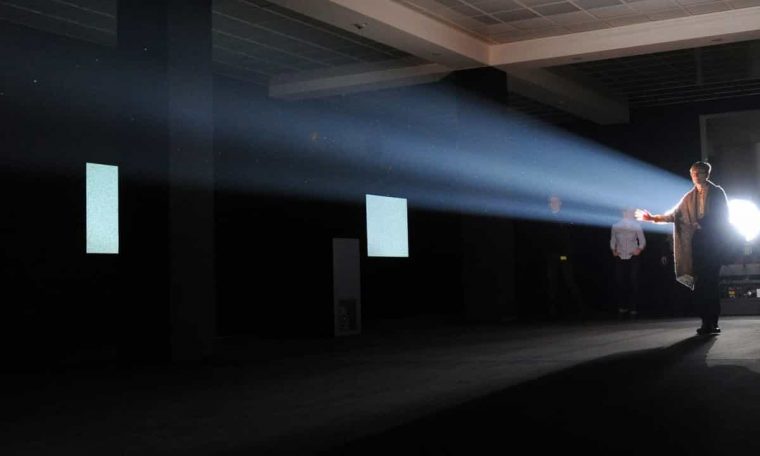 hey The festival will run from November 17 to November 28 and features “Chellas Nha Cau” in the “Unconscious Bias” section, signed by the collective Bataclan 150 and the cooperative Bagbaga Studio, and “Mayo Ano-Luz”, a Portuguese-Brazilian short film. Leonardo Mouramatus.

“Chellas Nha Cau”, which has been at the Docklisboa and Sheffield Doctor/Fest festivals (United Kingdom), is a portrait of life in that social district on the eastern side of Lisbon, filmed and presented between 2016 and 2019 Gaya is “a polyphonic film that defies the hierarchy of author cinema”, reads on the cooperative’s official website.

The authors even started a fundraising campaign to get in attendance.

According to the ‘crowdfunding’ campaign launched and advertised on the PPL platform, they need 1,124 euros to travel for four people at the festival.

“Mayo Ano-Luz” is a Portuguese-Brazilian short film by Leonardo Mourametes, shot in Lisbon, which crosses two narratives: that of a boy pulling people sitting on a street, and Let’s talk about the origin of a couple found a wallet.

The documentary film festival in Amsterdam – in the “Best of Fests” section – will also include the documentary “Yun” by Pedro Figueredo Neto and Ricardo Falco, which follows the journey of Senegalese transporter Mbaye So, a 4,000-km stretch between Portugal . and Senegal.

Also read: Some Netflix movies will open in theaters earlier