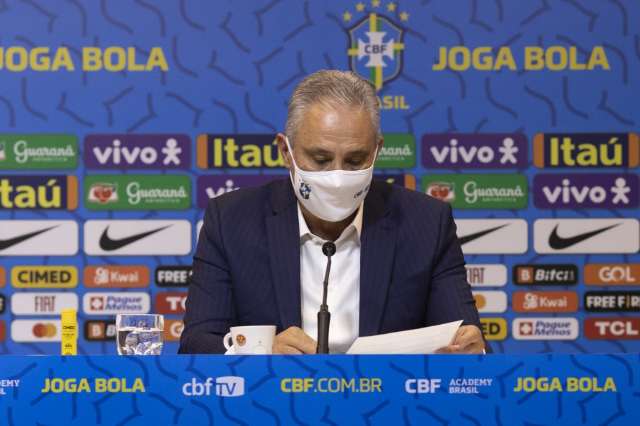 Eight players from England are on Coach Tite’s roster for World Cup qualifiers against Venezuela, Colombia and Uruguay from October 7-14.

Athletes playing in English football were excluded from the final call-up due to restrictions imposed by the United Kingdom. Players returning from Brazil will have to quarantine and miss appointments to their clubs.

Brazil and Venezuela face off in Caracas on October 7. The next day, the team trains and returns to Colombia, more precisely Barranquilla, where the duel with the hosts will take place on the 10th.

The Brazilian team will reach Manaus at dawn on Monday. There will be three training sessions in the Amazonian capital leading up to the derby against Uruguay on Thursday.

Check the Roster of Summons

See also  Renato Sanchez: "Honestly, I feel better than when I signed for Bayern a few years ago."