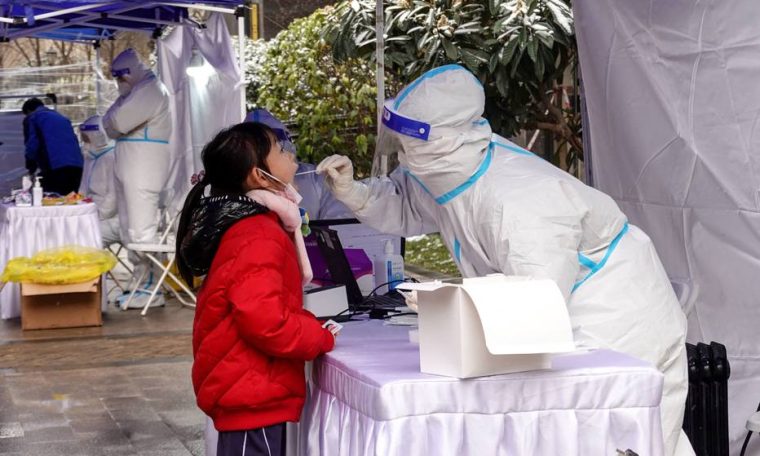 pequim- The Chinese city of Xian announced strict control measures against COVID-19 on Monday, 27 , Residents have been banned from driving cars in an effort to control the country’s biggest coronavirus outbreak in 21 months.

The historic city of Xian, which has quarantined 13 million people since Thursday, is facing a new wave of infections. This Monday, the city government announced “tighter social containment measures”. The city, known for its statues of terracotta warriors, has recorded 150 new infections since Monday, taking the total to 650 since December 9.

Officials announced that in addition to helping with disease control efforts, the movement of vehicles is prohibited. Police and health care workers must “strictly inspect” the cars. Violators could face up to 10 days of imprisonment and a fine of 500 yuan (US$78).

To contain the spread of Covid, officials say they conduct ongoing tests on the entire population.

All non-essential businesses are closed. Only one person per family can go out every three days to buy essential products.

a china It has been adopting a “zero COVID” strategy since last year and intensified surveillance to prevent disease outbreaks ahead of the Beijing Winter Olympics in February./afp