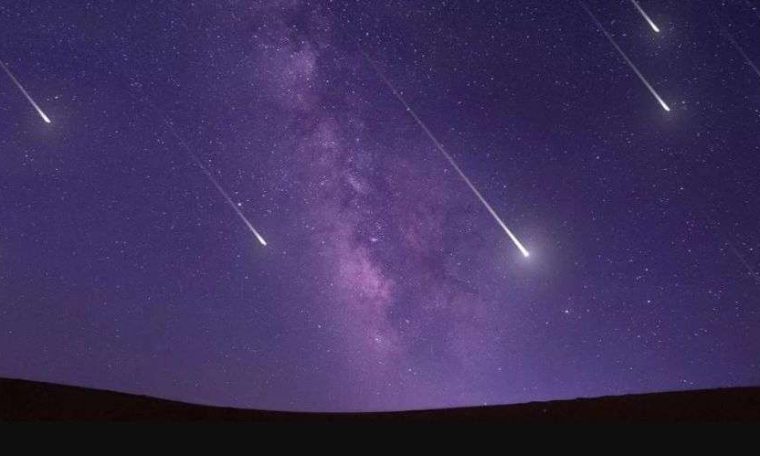 Meteor shower can be seen in the sky Northeast During the morning of this Tuesday (31). Event Tau Hercules It can be followed with the naked eye between 11 p.m. on Monday (30) and 3 a.m. on Tuesday, peaking at 2 a.m.

Illuminated streaks visible in the sky are pieces of comet 73P/Schwasmann-Wachmann 3 (SW3), discovered in 1930.

This may be the first time that Earth will pass through an area that has a high concentration of dust and comet debris, which generate meteors.

According to the National Observatory, it is estimated that the event occurs between 140 and 1,400 meteors per hour.

Check out the stages of meteor showers:

The Brazilian Meteor Monitoring Network (BRAMAN) estimates a maximum rate of 17,859 meteors per hour in the sky of Fortaleza, under ideal observing conditions. You won’t need any kind of equipment for visualization and the scratches should be visible in different areas of the sky.