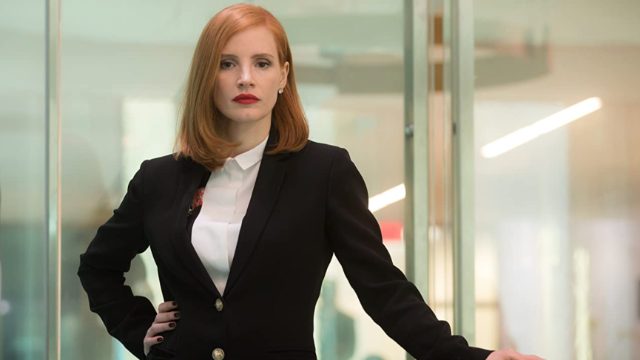 In Washington, Elizabeth Sloane serves as one of the most powerful lobbyists in the United States. When she is approached to support a caucus of pro-arms senators, she declines the offer and works for the opposite side. Now he will have to face dangerous enemies.

arms on the table

You can watch this story on Tella Quant, right after the soap opera Words Secrets, which starts at 11:15 p.m. on Globo.