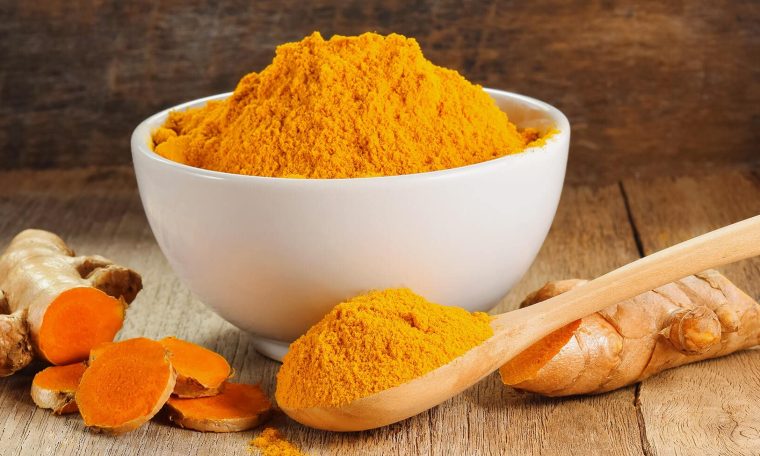 We already knew that turmeric, which is becoming increasingly common in our kitchens, has many health benefits. Now, researchers at the Clemson Nanomaterials Institute (CNI) in the United States and their colleagues at the Sri Sathya Sai Institute of Higher Learning (SSSIHL) in India have discovered that an extract of this plant can also help develop efficient fuel cells. could.

Specifically, researchers have discovered a new way to combine curcumin, the substance in turmeric, and gold nanoparticles to make electrodes for hydrogen fuel cells that require 100 times less energy to efficiently convert ethanol into electricity. is required. Nano Energy Apparao Rao, Founding Director of CNI and Professor of Physics in the Faculty of Science.

Although hydrogen is the most common chemical element in the universe, on Earth it occurs only in liquid, gaseous or solid form mixed with other elements; And at the moment it is basically obtained from fossil fuels such as natural gas. In addition, the hydrogen used in fuel cells is a compressed gas, which poses challenges for its storage and transportation.

Bioethanol derived from agricultural waste is safer and easier to transport than hydrogen because it is liquid, and it is on this product that the researchers have focused their work. Specifically at the fuel cell anode, where ethanol (or other energy source) is oxidized, although they used gold as a catalyst instead of platinum.

Furthermore, instead of using conductive polymers, metallic organic structures or other complex materials to deposit gold on the electrode surface, they used curcumin to immobilize the gold nanoparticles by forming a porous network around the nanoparticles. This prevents them from colliding and reduces the surface area exposed to the chemical reaction, as explained in Nano Energy. Another important innovation is that they deposited the curcumin gold nanoparticle on the electrode surface at an electric current 100 times lower than in previous studies.

“Without that curcumin coating, performance is poor,” Apparao Rao says. “The next step is to scale up the process and work with an industrial partner who can actually manufacture fuel cells for real application.” This research may also have other important applications, as the unique properties of the electrodes could be used in sensors and supercapacitors, and others,” he adds.

Rao’s team is also testing this electrode as a sensor that could help detect changes in levels of dopamine, a substance implicated in diseases such as Parkinson’s, attention deficit hyperactivity disorder. When members of the research team analyzed urine samples obtained from healthy volunteers, they were able to measure dopamine in the approved clinical range with this electrode, using an economical method compared to the standards used today. were.

“In the early stages of the project, we did not envision other applications. However, before the end of the alcohol oxidation experiments, we were sure that other applications are possible”, he explains. “While we do not have a complete understanding of what happens at the atomic level, we do know for certain that curcumin stabilizes gold nanoparticles in a way that may lend itself to other applications.”