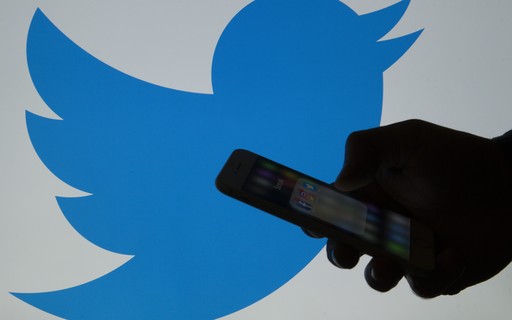 Twitter will launch a pilot test that allows users to report tweets that they believe contain misleading content, the social network said Tuesday as part of efforts to reduce misinformation on the platform.

A Twitter spokesperson said users can report a tweet they believe contains misleading political or health information, or is otherwise false.

This wouldn’t be the first time Twitter has asked users for help identifying misinformed content. In January, the company launched the Birdwatch program, which allows participants to write notes and expand the context of misleading tweets, although those notes are on a separate website.

The spokesperson added that the company will soon be testing the feature in the United States, Australia and South Korea.

When a user marks a tweet as misleading, it will be reviewed by a combination of automated technology and a human moderator, who will decide whether any action is taken, Twitter said.