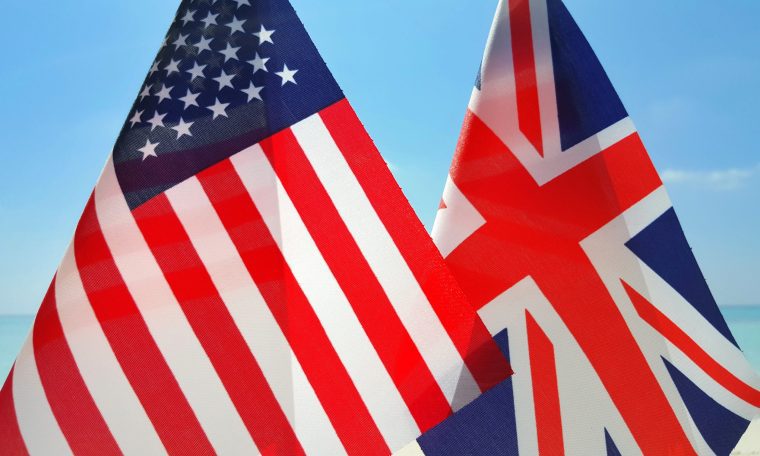 The United Kingdom this Thursday announced the sending of a “sophisticated” medium-range rocket system (M270) to Ukraine in coordination with the United States.

British Defense Minister Ben Wallace said London would send the M270 system which The range of action is more than eighty kilometres.

The number of projectiles that the United Kingdom sent to Ukraine was not disclosed by the Defense Minister.

The British government said the decision was made in “close coordination” with the United States administration, which this week announced the shipment of high mobility artillery rocket systems to Ukraine.

Russia has already reacted to the US announcement saying that Washington “Pouring petrol on the fire.”

The two systems, North American and British, are similar, differing only in the form of transport.

The UK said Ukrainian forces would be trained in the UK to learn how to use the equipment.

This week, Washington announced that Ukraine had “promised” not to fire on Russian territory with weapons it would send into the country.

Russia launched a military offensive in Ukraine on February 24, killing more than 4,000 civilians, according to the United Nations, which warns that the actual number is likely to be much higher.

The Russian invasion was condemned by the international community in general, which responded by sending arms to Ukraine and tightening economic and political sanctions on Moscow.