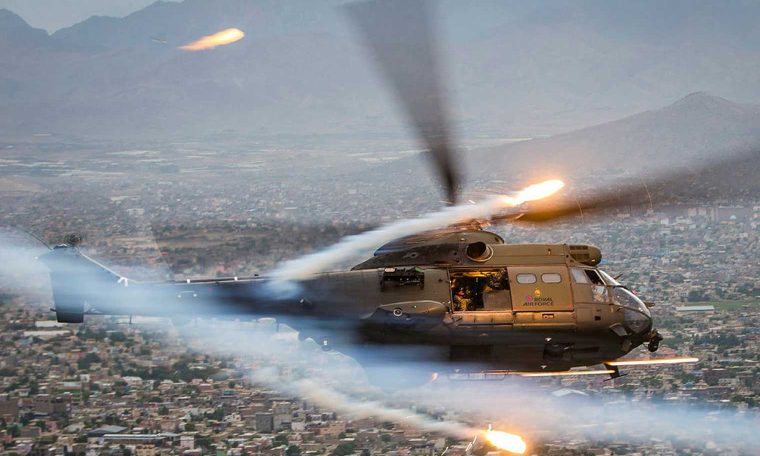 The UK Ministry of Defense has officially launched the New Medium Helicopter (NMH) program which will acquire 44 helicopters to replace existing helicopter systems for the Army and Strategic Command.

Between £900m and £1bn (about $1.3bn) is expected to be earmarked for the Aerospatiale SA330E Puma HC2 in Royal Air Force Service and replacement for the Dauphin, Bell 212 and Bell 412 in service with the British Army.

With this project, the British Defense Ministry seeks to consolidate the army’s disparate fleet of medium-sized helicopters into one of four platform types.

The scope of the contract will include the provision of training resources and the maintenance/parts package as well as the scope of the project organization.

With the NMH programme, the UK Ministry aims to “streamline its existing multiple rotorcraft requirements into a single platform, maximizing parallelism to improve operational efficiency and flexibility”.

The Defense Ministry said the program would provide a normal, medium-sized multi-role helicopter but not equipped with Special Mission Equipment (MRE) and capable of operating in all environments in support of defense operations.

Several companies have already disclosed that they are bidding for the contract, including Leonardo, Airbus and Acehawk Aerospace.

Leonardo is showcasing its twin-engine multi-role military AW149 to the requirement, while AceHawk is offering the second-hand Black Hawk ML-70 solution, whereby it supplies helicopters to the US military or non-US military. and upgrades them with new dynamic components. , a modern COTS glass cockpit (MOSA), plus “customer-specific requirements”. Airbus is offering the H175M for the program.

Other competitors expected to participate include Boeing, Lockheed Martin and Bell.