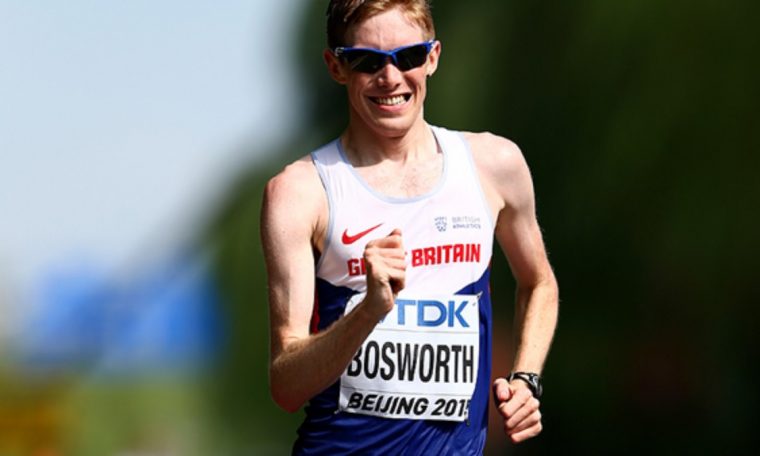 Race walking athlete Tom Bosworth, who was gay at the 2016 Olympics, said the small number of openly LGBT athletes “doesn’t match.” Bosworth encouraged players to “come out of the closet” and said that if they did, it would “only benefit”.

Bosworth said that sharing sexuality hasn’t changed her personal and professional lives, but it helped her see how the game is lagging with the LGBTQIA+ issue. “I can’t believe I made as much impact as I did,” he says. “It shows how few people have done what I have done. In countries where many sports are practiced and promoted, it doesn’t make any sense,” he said.

“I know athletes today live freely, but there are very few at the highest level representing the country,” he said. He continued: “It still doesn’t seem like a taboo topic, but just silent. When you have 11,000 athletes in the Olympics and only 150 gay players and women, it doesn’t make any sense.”

Tom thinks that embracing sexuality can improve athletes’ performance. For the Daily Mail, Tom suggested that it would be easier for runners in general to come out, because they don’t get as much publicity or attention.

“I always say these days it’s all about being visible,” he said. He said, “If you are lucky enough to have a supportive family relationship in a country or place where it is safe enough to live in the open, I would really recommend it because it only benefits you and your mental health. Will happen.”

“You’ll probably do better too, because you’re not worried about it,” he remarked. “There is still a lot of prejudice and you get stupid on social media, so it will be very difficult for football players to manage and it can be a difficult period,” he said.