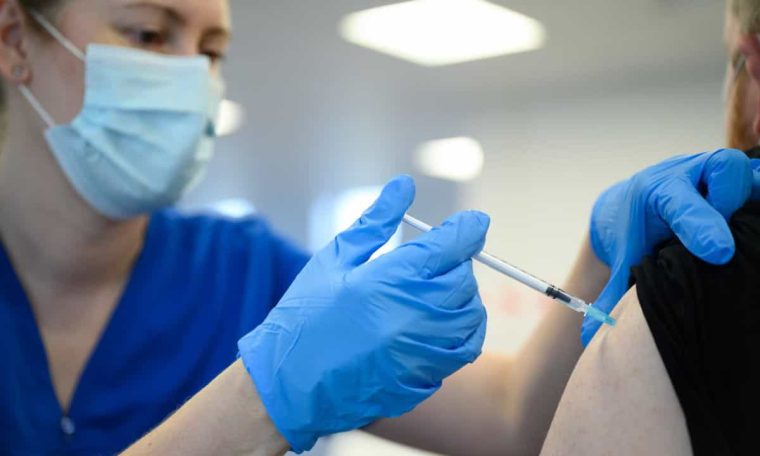 The fourth dose, Javid told BBC Public Station today, is “for anyone over the age of 75, living in a nursing home, or anyone who is immunosuppressed.”

Officials continue to monitor the development of the pandemic on a daily basis, but stressed that “there is nothing in the data at this time that gives us any cause for concern”, the minister said.

“While we are seeing a slight increase in infections in recent days, this is to be expected as we open up the country and see more socialization,” he stressed.

The number of cases with the Omicron-type BA.2 lineage, which is known to be more transmissible than the BA.1 lineage, has been increasing significantly in recent weeks, but is still not dominant.

The British health minister said only a “handful” of cases of ‘Deltakron’, a new variant of the coronavirus named for the mutation of the delta and micron variants, have been identified.

“The predominant type here in the UK – 99.9 infections, in percentage terms, are omicron infections and there has been a slight increase in the rate in recent days, this is to be expected (…). But there is nothing in the data on this . point. Which gives us some cause for concern,” Javid said.