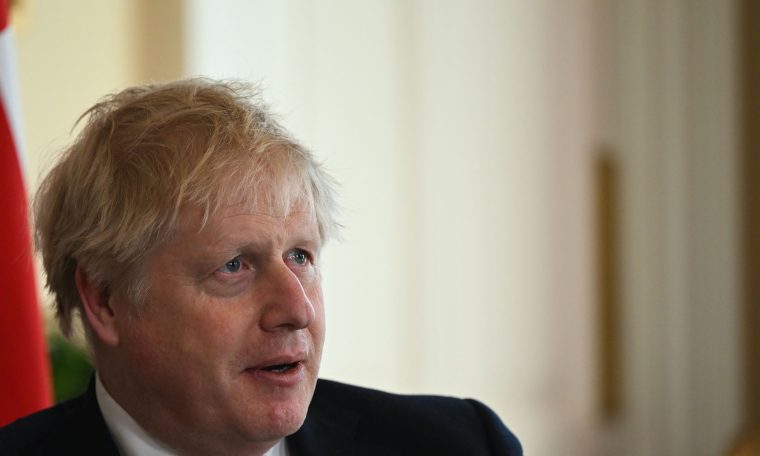 The British government has already sent the first 50 notifications to migrants who will be deported to Rwanda for irregularly entering the United Kingdom, British Prime Minister Boris Johnson announced on Saturday.

In an interview with the Daily Mail, Johnson speculated that his migration plan, agreed with Rwanda in April, is likely to face several lawsuits in British courts.

The British Prime Minister said, “There will be a lot of legal opposition from the offices using taxpayers’ money for a long time to make such cases and thwart the will of the people, the will of Parliament. We are ready.”

Migrants have between seven and 14 days to file charges against the migration plan, which has been criticized by opposition parties, more than 160 non-governmental organizations and many members of Johnson’s own Conservative Party.

A report by the Red Cross and Refugee Council organizations warned this week that asylum seekers in Britain have fled their reception centers and tried to hide in recent weeks for fear of being deported to Rwanda.

The document said some people have begun to refuse medical and psychological help out of fear that the health system will share their data with the British Home Office.

The British government plans to repatriate single men arriving in the UK from the English Channel in small boats, giving them a 6,400-km flight to Rwanda while their asylum applications are processed.

Under the agreement, inspired by those implemented in Australia and Israel, London would initially finance the equipment in the amount of 120 million pounds (144 million euros) and the Rwanda government clarified that it would allow migrants to “settle permanently”. will offer the possibility to the country, if they so desire”.

The plan is part of a new British strategy to tackle illegal immigration and the criminal groups that support it.

On 22 April, Rwanda’s President Paul Kagame denied that his country was “trading in humans”, in his first statement about Britain’s plan to send asylum seekers to Rwanda, emphasizing that Given that it is “helping” these Rwandan migrants.

Migrants of various nationalities have long been hiding in trucks or ferries through northern France into the UK, or – in 2020 the Covid-19 pandemic has closed other routes – on rafts and small boats, at crossings organized by smugglers .

The British executive estimates that 28,526 people entered the UK irregularly by crossing the English Channel in 2012, up from 8,466 a year earlier.