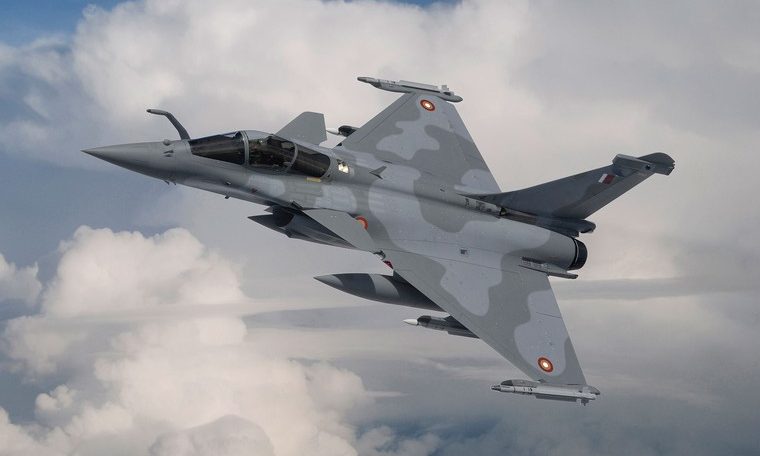 For the first time, a Royal Air Force (RAF) tanker refueled in Qatar’s Dassault Rafale fighter jets in a joint exercise between the two air forces. This information was released in an RAF note on 21 November.

The Galway exercise was an opportunity for better integration between the air forces of the two countries.

“We had some great moments this week, with the Rafale pilots integrating and discussing with our staff”, said the troop commander.

Also in a statement, the RAF said that both Qatar and the United Kingdom “They share a mutual interest in ensuring stability in the Middle East.”

Qatar along with Egypt, India and Greece are the foreign nations operating fourth generation as well as French fighter jets. The North African country had an additional Rafale fighter contract valid. Greece, on the other hand, received the first copy of the aircraft in June this year out of a total of 24.