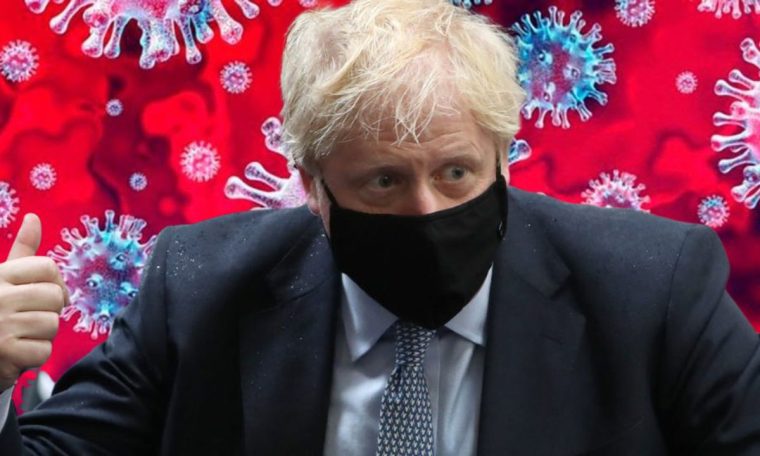 In June, the UK awaits a new wave of the coronavirus. The warning was issued by several prominent scientists, including Christina Piegel, a professor at University College London and a member of the Independent Scientific Advisory Group on Emergencies, The Independent reports.

– This month we will have a new wave of infections. I hope it’s not as loud as the last two, and maybe even less. But we cannot rely on that and we will see more infections anyway,” she said.

During last March’s boom, two varieties of the micron strain dominated the country, Piegel said. Now their number has increased to four, and they are all “spreading fast”.

The expert admitted she was not surprised by the public’s indifferent attitude to the outbreak, which would be the third time in the past six months. “People don’t want to be seen, and we, so to speak, turn a blind eye to it,” she said.

In addition, Piegel associated the start of a new wave with recent celebrations in honor of the platinum jubilee of Elizabeth II’s reign. After all, over the holiday weekend, people were more likely to come into contact with each other, she explained.