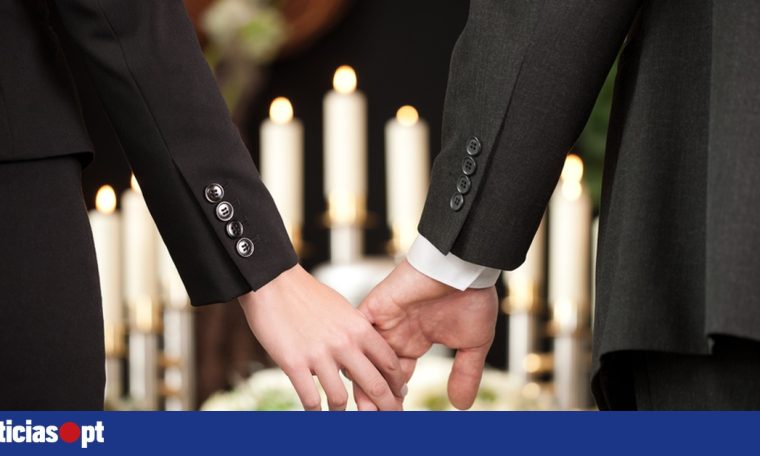 The British government announced today that it is abandoning its intention to ban so-called “conversion treatments” for sexual orientation or gender identity.

Citing a government source, the BBC writes that, alternatively, the British executive has “decided to review existing legislation to make it more effective”.

In 2018, then-prime minister Theresa May vowed to end sexual reassignment treatments as part of a new action plan for a more inclusive society with the LGBTQI+ community.

The current government’s leader, Boris Johnson, wanted to continue with this promise, saying those treatments were “absolutely abhorrent” and announced last October that anyone applying those treatments to minors or adults without consent. shall constitute a criminal offense for any person.

The withdrawal announced today has drawn criticism from various political circles and the LGBTQI+ community.

According to a study released in 2018 by the UK government, of the 108,100 LGBTQI+ people surveyed, 5% were approached for conversion therapy and 2% tried them.

Health officials define conversion therapies as practices or counseling that seeks to change a person’s gender identity or sexual orientation.

France, Israel and New Zealand were the three countries that this year passed laws banning those practices.