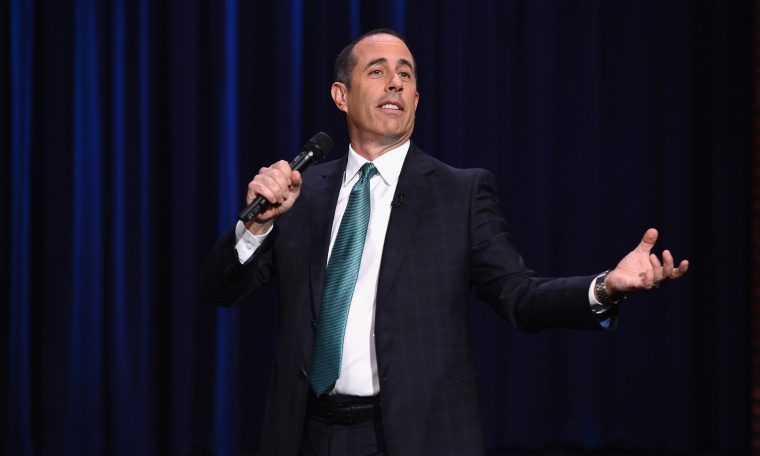 Netflix announces its new movie unfrosted will be directed, produced, starring jerry seinfeld, who will also co-write the screenplay of the film. In addition to Seinfeld, the film’s screenplay will be written by Barry Marder and Spike Feresten. Film production is expected to begin in the last quarter of 2021. 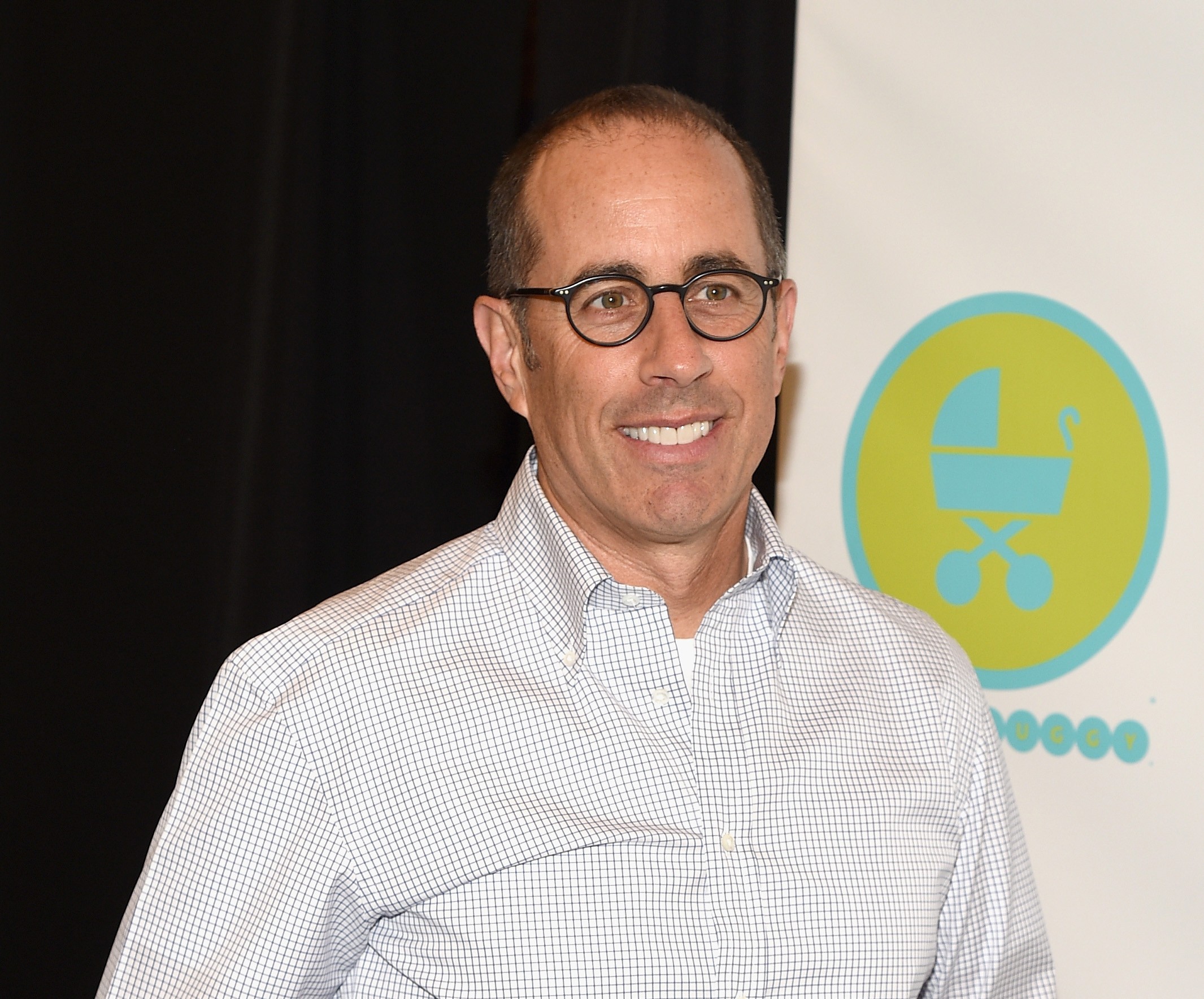 A movie unfrosted Seinfeld on a stand-up, the joke is about Pop-Tars, a stuffed cookie that is very famous in the United States. More details about the film have yet to be released, but it is not Seinfeld’s first production with Netflix.

Since the production of the film will only start in late 2021, it will premiere only in 2022, with no official date announced yet. Seinfeld has other productions comedy more movie Comedian in Car Getting Coffee Available on Netflix.

What do you think of Netflix’s new movie ad? unfrosted? Looking forward to release? Give your opinion in comment.