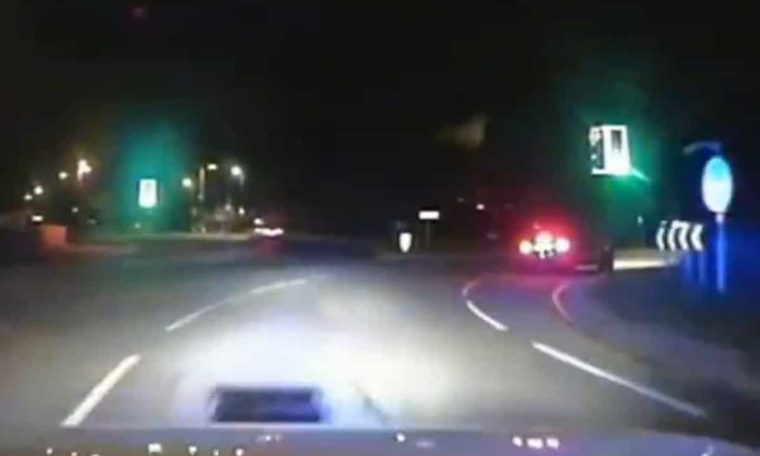 YouA 25-year-old has been arrested by Bedfordshire Police after a 128-kilometer chase from Luton to Birmingham, UK.

The case dates back to September 2020, but only now images of the chase reaching a speed of over 240 km/h have been released.

According to the Gazette and Herald newspaper and confirmed by Bedfordshire Police, Syed Raza was sentenced to four years and two months after pleading in court to four counts of dangerous driving and unlicensed driving. Tweet Published on Wednesday morning.

“This was by far the most dangerous and time-consuming chase in my career as a traffic policeman,” the officer said in a tweet, citing the stalking agent.

See picture in gallery above.

Also read: More than 5,000 speeding crimes in a week

To help us win, access the initiative’s website hosted by the magazine merchantClick over hereand proceed to fill the form by selecting news by the minute in the category of digital media And then formalizing the vote. Thanks for your like!