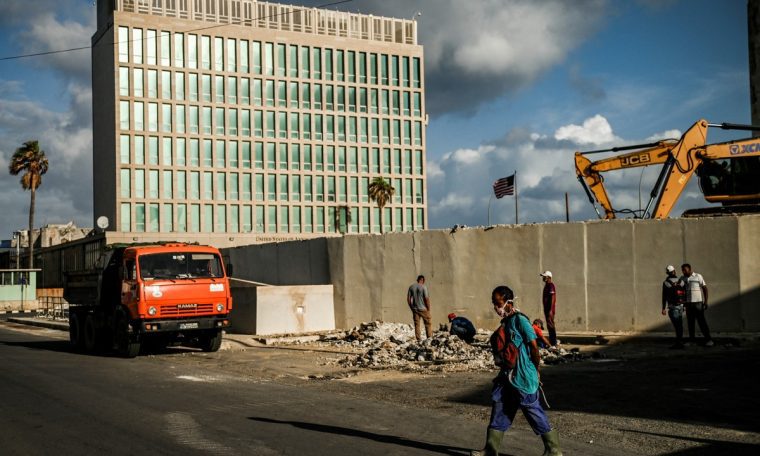 Joe Biden’s government lifted a series of restrictions imposed by his predecessor, Donald Trump, on flights to Cuba, according to an order published this Wednesday (first) by the Department of Transportation.

US eases some sanctions imposed on Cuba during Trump administration

“Through this order, the Department of Transportation, at the request of the State Department, revokes previous actions restricting certain air services between the United States and Cuba,” the text reads.

On January 10, 2020, the Department of Transportation suspended charter flights between destinations in the US and Cuba in addition to Havana International Airport. The measure was implemented at the request of the then Secretary of State, Michael Pompeo. This made it more expensive and difficult for Cuban-Americans to visit the provinces amid the pandemic.

Pompeo also put a limit on the number of public charters for José Martí International Airport. According to the Trump administration, both measures were intended, “to limit the regime’s ability to obtain economic benefits that it uses to finance repression.”

Last month, the Biden administration announced it would lift some of the restrictions imposed on Cuba during Trump’s tenure to ease immigration processes, money transfers and flights to the island, a decision that Havana lauded.

Trump tightened the economic embargo that had been in place on Cuba since 1962 with the aim of forcing regime change, reversing the inauguration campaigned by his predecessor, Barack Obama (2009–2017).