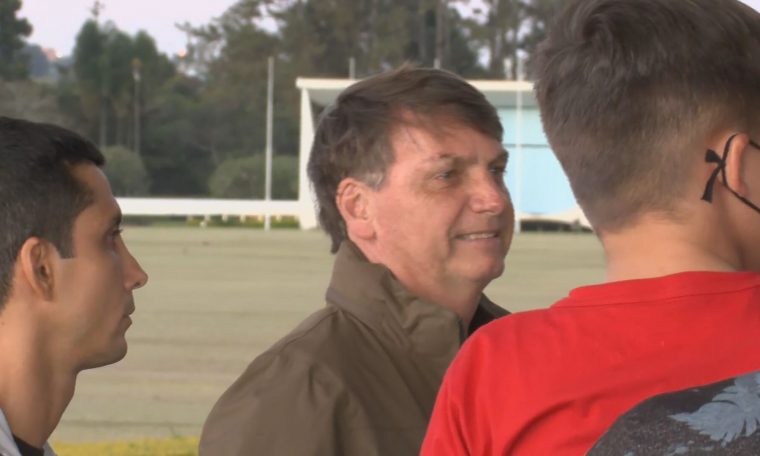 The Foreign Relations Commission of the United States Senate wants Brazil’s President Jair Bolsonaro (without a party) to stand against the attack on the US Congress on January 6. The request came in the form of a letter to Bolsonaro sent by Democratic Party Committee Chairman and Senator Robert Menendez.

In the request, Menendez quoted Foreign Minister Ernesto Arazzo as saying that he together with the president condemned the invasion. According to the Democratic senator, if there is no response by both representatives to dismiss the attack, the relationship between the countries could be damaged. He also said that, in this case, the Brazilian government would confirm the statements of the extremists.

As of 11 am on Sunday (14), the Brazilian Foreign Ministry had not formally commented on the letter.

In the text, Menendez described the invasion as an act of domestic terrorism, resulting in death and no act of “good citizens”, as stated by Minister Araújo. The senator said that the fact that the Brazilian foreign minister defended these acts shows how different he is from the current reality of the United States.

The senator also criticized Bolsonaro and Araujo for supporting false arguments that the United States elections were a hoax. “It demonstrates your government’s support for broken conspiracy theories and domestic terrorists,” he wrote.