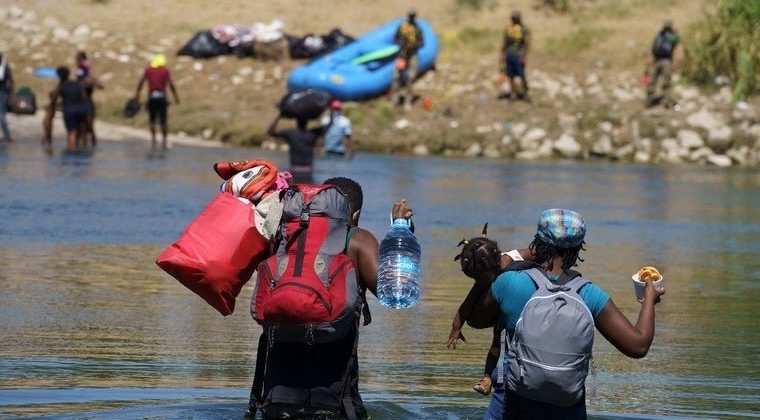 US Ambassador to Mexico Ken Salazar said this Saturday (9) that the two countries need to work together to resolve the migration crisis that has worsened in recent months.

“We are committed to reaching a solution, and enter America And Mexico we will try to find a solution”, the diplomat indicated, at the first press conference he gave since taking office.

Salazar acknowledged that migration, particularly Haitians, was not the central theme of Friday’s (8) meeting between the Mexican Chancellor, Marcelo Ebrard, and the US Secretary of State, Antony Blinken, although he acknowledged that the issue was a matter of concern. two governments.

“This is a very important issue for both countries. It is an important issue for the whole of the Western Hemisphere,” the ambassador said. “We have a lot to do. It is necessary to see how we will give hope, create jobs and give better opportunities”, Salazar said, specifically referring to the situation Haiti, who leave their country of origin for the United States and eventually live in Mexico.

Since January, 147,000 illegal immigrants have been registered in Mexico, more than triple the number recorded during the full year of 2020. In turn, the United States has identified 212,000 detainees without routine documentation trying to enter the country.