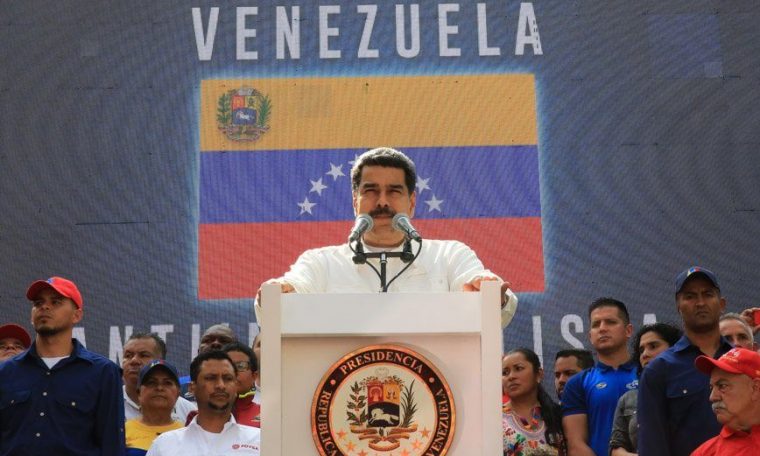 The United States, the European Union (EU) and Canada have indicated a possible review of sanctions against Venezuela. In a joint statement issued on Friday (June 25, 2021), the governments say that they “Willing to review sanctions policies based on significant progress in wider dialogue“

Governments say thatpeaceful solution“which” originates fromVenezuelans themselvesThey call for the release of all political prisoners and freedom for political parties. They also claim that it is necessary to restore Venezuelan institutions.

“We call for electoral conditions that meet international standards for democracy, starting with local and regional elections to be held in November 2021.“

The release marks a change in the way the international community has dealt with the humanitarian crisis in Venezuela. In 2019, when President Nicolas Maduro’s rival Juan Guaidó declared himself president, the United States was one of the first countries to recognize Guaidó. At that time, the US President was Republican Donald Trump,

Also in 2019, the United States intensified sanctions on Venezuela. Since then, the Contact Group, formed by countries in Europe and the Americas, has been trying to find new options to solve the crisis in the Andean country.

In May 2021, Maduro said he was ready to talk to Guaidó. “Now Guaidó wants to sit with me. I agree, whenever, wherever and whenever I want, with the help of the European Union, the Government of Norway, the Contact Group“

Venezuela’s last presidential election was held in 2018. This year, the country will have a new election to elect governors and mayors. It is the election that has been cited by the US, EU and Canadian governments as an opportunity to review the sanctions.

The release also said the governments were committed to helping Venezuela overcome its humanitarian crisis. “And we welcome a new agreement between all political actors in Venezuela to allow unrestricted access to humanitarian aid, including food, medicine and aid supplies critical to COVID-19.“