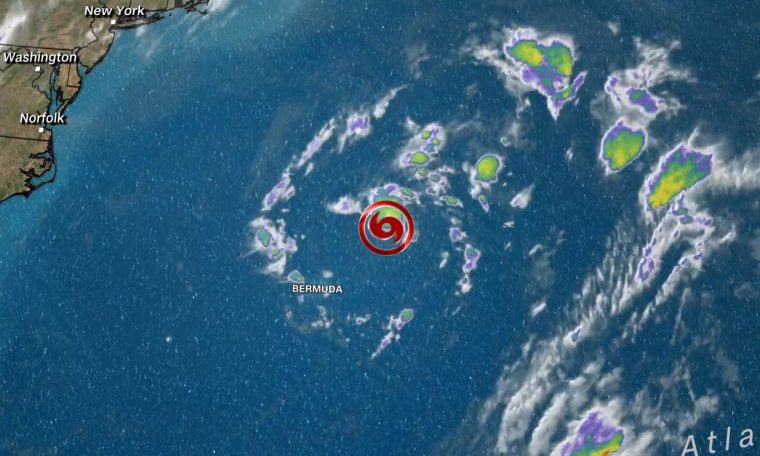 The United States National Hurricane Center (NHC) said on Sunday that Ana, the season’s first named hurricane, turned and turned into a “tropical storm”. Previously, the event was classified as a subtropical storm.

According to NHC, a subtropical storm has the same characteristics as a tropical storm, but does not depend on warm water temperatures to feed its growth.

So, now, Ana has changed her features and become dependent on the temperature of the hot water.

The hurricane season in the Atlantic Ocean officially begins June 1. With the formation of the Aana system, this is the seventh consecutive year when a name storm forms ahead of schedule.

The ana is also unique because the storm originated from an area in the Atlantic where tropical cyclones do not form, usually in the month of May. Typically, storms form during this month in the eastern Gulf of Mexico, in the western Caribbean Sea, or near the southeastern coast of the United States.

With information from Haley Brink of CNN