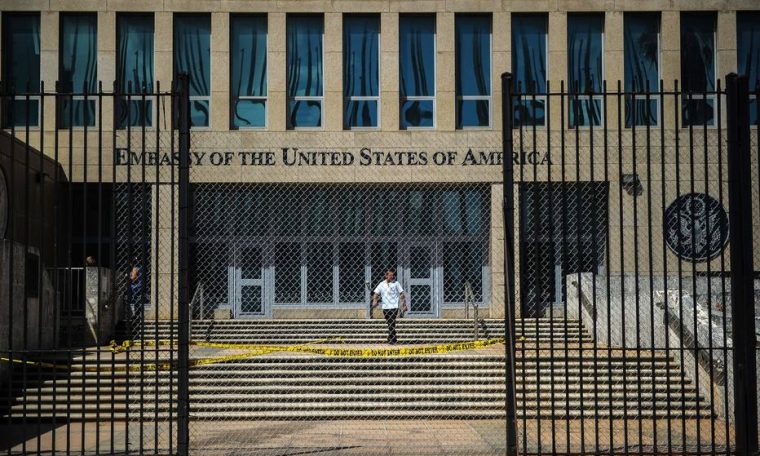 WASHINGTON – There may be some kind of electromagnetic energy behind the strange symptoms caused by the so-calledHavana Syndrome“, which for five years has reached dozens of US diplomats in many countries of the world, this Wednesday, 2, said a group of experts from the United States.

Panel made by the President’s government Joe Bidena report released this Wednesday explains that the symptoms of “Havana syndrome” are not explained solely by psychological factors, such as stress or psychosomatic reactions that have an effect on the body.

Experts said that certain types of electromagnetic energy, particularly those emitted at a certain radio frequency, could be a “plausible” explanation for the symptoms, although they cautioned that a “gap” in the information still existed.

The panel, which included scientists from inside and outside the government, was created under the authority of the Office of the US National Intelligence Directorate and CIA.

Its purpose was not to determine who was responsible for the incidents, but to explain the mechanisms that may have been behind the losses suffered by US officials.

To conduct the study, experts had access to more than 1,000 confidential documents, including the medical records of some victims.

More than 200 US diplomats and officials in various countries have suffered symptoms of “Havana Syndrome”, so called because it was in Havana that the strange health problems were first detected in 2016.

Affected – in countries such as Cuba, China, Austria and Colombia, in addition Washington – Suffered symptoms similar to brain injuries, such as dizziness, headache and inability to concentrate, and in some extreme cases had to retire.

In January, the CIA concluded that There is no evidence that a foreign country is behind “Havana Syndrome”., allaying the suspicion of some officials that Russia was responsible for the mysterious illness. The report was criticized by the advocacy group for the Victims of Havana Syndrome, which issued a statement saying the document could be labeled “interim” and leave the door open for some alternative explanations in some cases, but dozens of public Dedicated to officers, their families and co-workers, they have a touch of finality and hatred.”

There is still no explanation as to the source and responsibility of these mysterious “attacks,” but the Biden administration will continue to investigate the syndrome. CIA too. /efe e wp 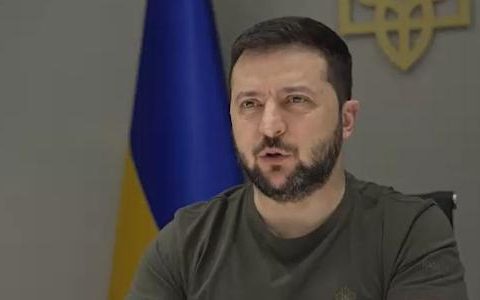