Good morning, and welcome to our rolling coverage of the world economy, the financial markets, the eurozone and business.

Scotland’s whisky makers may need a swift drink this morning, after hopes of a breakthrough between the US and Europe over tariffs faded.

Overnight, the US government announced it would maintain 15% tariffs on Airbus aircraft, in an ongoing dispute over aircraft subsidies. It is also keeping the 25% tariffs on a range of European goods announced last October, including wine, single malt whisky, olive oil and cheese.

Reuters has the details:


U.S. Trade Representative Robert Lighthizer said the EU had not taken actions necessary to come into compliance with World Trade Organization decisions, and Washington would initiate a new process to try to reach a long-term solution.

Lighthizer’s office said it would modify its list of $7.5 billion of affected European products to remove certain goods from Greece and Britain, adding an equivalent amount of goods from Germany and France.


“The EU and member states have not taken the actions necessary to come into compliance with WTO decisions.

The United States, however, is committed to obtaining a long-term resolution to this dispute.

The row dates back to 2004, and centres on aircraft subsidies paid by the EU to Airbus which have been ruled illegal by the World Trade Organisation.

Last month, Airbus announced it would end this system of financial support from France and Spain, to placate the US.

America, though, is still unhappy – even though a transatlantic trade war is hardly what the world economy needs right now.

But at least the dispute isn’t escalating any further. The US has resisted adding new tariffs to vodka, gin and beer as it had threatened…

The EU gave this a cautious thumbs-up, saying:


“The Commission acknowledges the decision of the US not to exacerbate the ongoing aircraft dispute by increasing tariffs on European products.”

But the failure to resolve the ongoing dispute won’t cheer investors, with European stock markets expected to dip a little this morning:

Otherwise, it looks like a quiet day until the latest US weekly unemployment figures are released.

Economists predict a small drop in the number of Americans filing new jobless claims, to an estimated 1.1m from nearly 1.2m last week. That would still be painfully high, showing the ongoing economic damage from the pandemic. 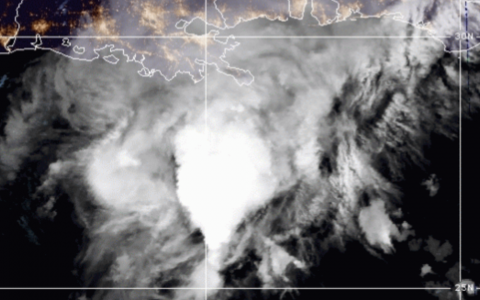 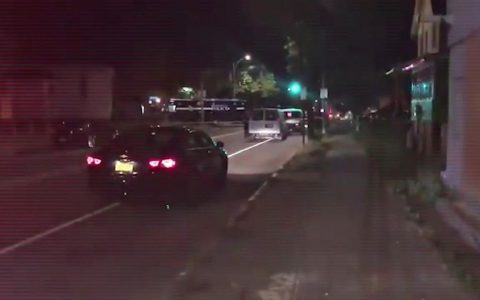