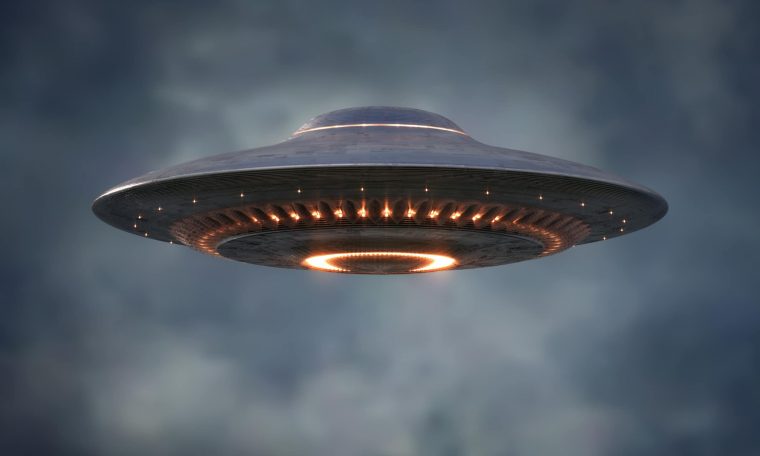 People around the world have observed inexplicable and unknown flying objects for centuries. And in recent years, many have suspected that the US government is hiding important information about unidentified flying objects, UFOs.

But that could change this week. By next Friday, the US intelligence community may finally reveal some of these secrets to the US Congress, when it releases a mandatory, declassified report to the public.

Over the years, pilots and other military personnel have encountered strange things in the sky known as “unknown aerial phenomena.” Some incidents were explained as technical failures or environmental events rather than actual objects.

Videos of military encounters with UFOs, confirmed by the US military, aroused even greater interest in this topic.

Some early reports suggest that the Pentagon’s final document on UFOs may not contain anything that would fundamentally change our view of the universe. You are expected to say that there is no evidence that the objects observed by the military are secret advanced US technology or alien spacecraft, but a possible alien explanation certainly cannot be ruled out.

The report may include some interesting news and puzzle pieces to help us better understand the mystery surrounding unidentified flying objects.

See also  «Conditions in bubbles will be very harsh»