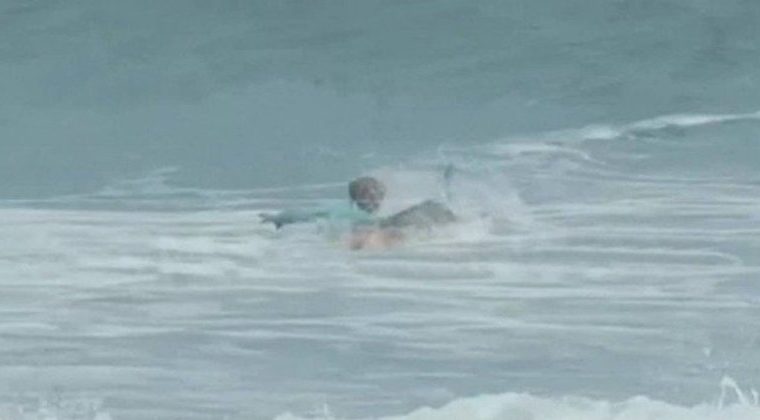 How the best runners re-plan their races