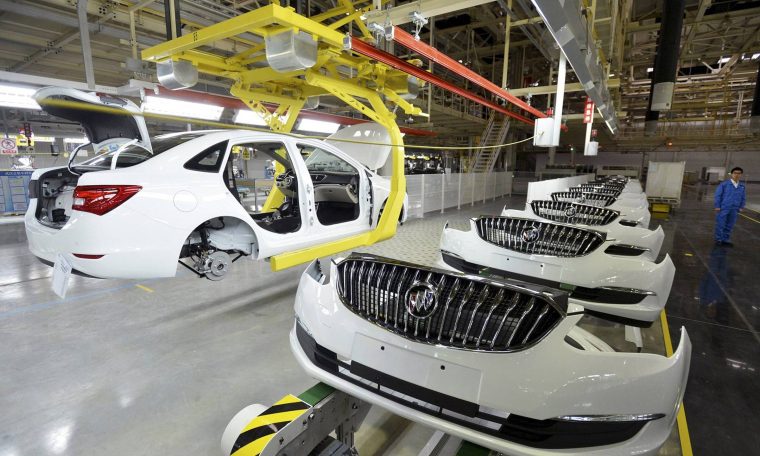 Chile, Israel and several large European economies, such as the United Kingdom, France and Germany, posted strong growth in the third quarter of 2021. On the other hand, the performance of countries such as the United States, China and Korea was close to stagnant. In this period, marked by rising inflation and constraints in the supply of inputs to the global economy, in addition to health problems still related to the pandemic.

According to OECD (Organization for Economic Co-operation and Development) data for about 30 countries that have already disclosed their GDP (Gross Domestic Product) in this period, some ended the period in the red , such as Mexico, Indonesia and Japan.

Brazil’s GDP fell 0.1% in the third quarter compared to the previous three months, informed the IBGE (Brazil Institute of Geography and Statistics) this Thursday (2). According to the institute, the indicator is at the level of the end of 2019 and the beginning of 2020, and is still 3.4% below the highest point of activity in the historical series in the first quarter of 2014.

Taking into account a wider period for evaluation, since the end of 2019, the quarter before the decree of the pandemic, 17 of these countries have already recovered, Chile is again stressed. Despite good economic performance, the South American country is facing a political crisis.

On the other hand, 11 economies are still below pre-crisis levels. These include Germany, Italy, the United Kingdom, Japan, Portugal and Spain, which still face challenges in terms of health. The United States presented this ranking, an increase of 1.4%, in 12th place.

See also  Coronavirus: Only one of Wales' 17 area hospitals utilized

The OECD still does not have data for China in this type of comparison. In the third quarter, the Asian country grew just 0.2% on a quarterly basis, hampered by a combination of power shortages, supply constraints, growth in Covid and stress in the real estate sector.

According to the fund, Brazil should continue to perform below the global average, with growth of 5.2 per cent this year and 1.5 per cent next year.