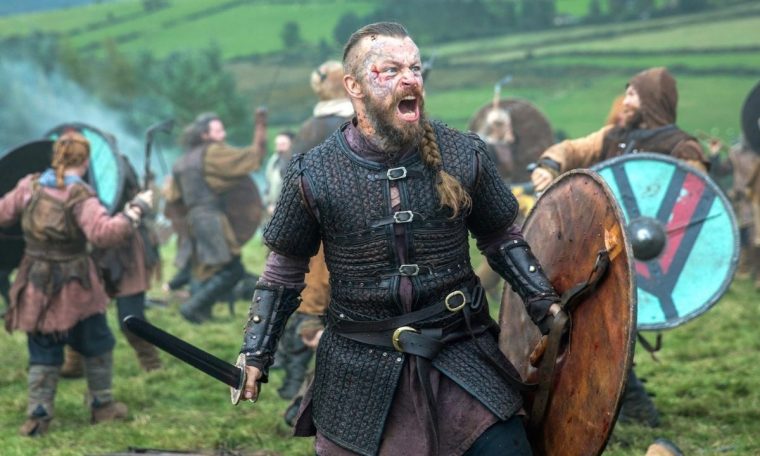 In the 17th century miniseries would address the bubonic plague in England.

After more than seven years on the air, the Vikings finished their 6th season. The final episode touched on and brought down the deaths of important characters, leaving fans yearning for everything to happen throughout the series.

Vikings: What were the most memorable deaths in the series?

While the public awaits the spin-off of Vikings announced by Netflix, Michael Hairst, the creator of the original production, is preparing for another work in partnership with the History Channel.

Like the Vikings, Hairst would rework on a historical production: this time a miniseries that perfectly meets the state of health in the world today.

The historical series will have the bubonic plague in 17th century England as their subject. Entitled to Year of plagueThe production will follow the fate of those who chose to escape from London and those who lived there in 1965.

The plague was devastating and killed around 75,000 people and was the last major plague epidemic in Britain. At the time, English authorities were alerted by an epidemic that struck Amsterdam, and some contemporaries at the time attributed the plague of London to imports from the Netherlands.

Apparently, Hairst will be the executive producer of the series, while the script is with Coleman Herbert, who has worked on the series Rectify and Big Love.

Plague year (In the original) has no preview yet.

Vikings: The end of the series reflects Ragnar’s legacy in his children