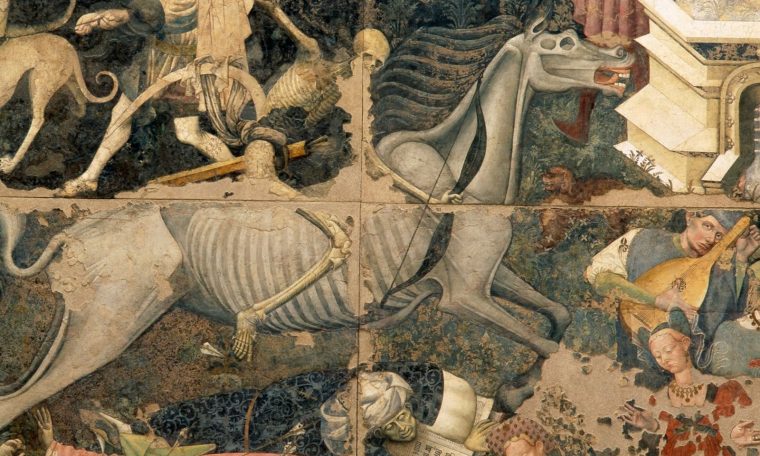 Currently, there is a forecast that more than Half of all british You will get cancer throughout your life. However, archaeological evidence from previous periods has long indicated that only 1% of the island’s pre-industrial inhabitants were affected by the devastating disease.

Now, new research suggests that this percentage can be underestimated to a great extent.

On one Study Recently published in the magazine Cancer, Archaeologists used modern cancer detection resources in bones from centuries-old tombs and determined that the incidence of cancer in pre-industrial Britain could be at least 10 times greater than before.

The study was led by Pierce michelle, From the University of Cambridge, which is divided between paleopathological research at the University’s Department of Archeology and the country’s National Health Service hospitals, where it performs orthopedic surgery on cancer patients. Based on his experience with modern patients, Mitchell has always been skeptical of anthropological research suggesting that the incidence of cancer in the pre-industrial British population was much lower than it currently is, in large part by significantly lower levels of environmental carcinogenic substances because of.

However, in the pre-industrial period, Britain was not at all free of carcinogenic substances: people consumed alcohol regularly, were exposed to pollutants expelled from burning firewood and charcoal indoors and as they grew older Admittedly, faced with the risk of cellular mutations. But the risk of cancer increased significantly when tobacco (first introduced in Britain in the 16th century) and pollution caused by industrial activities (from the 18th century) were introduced into everyday life.