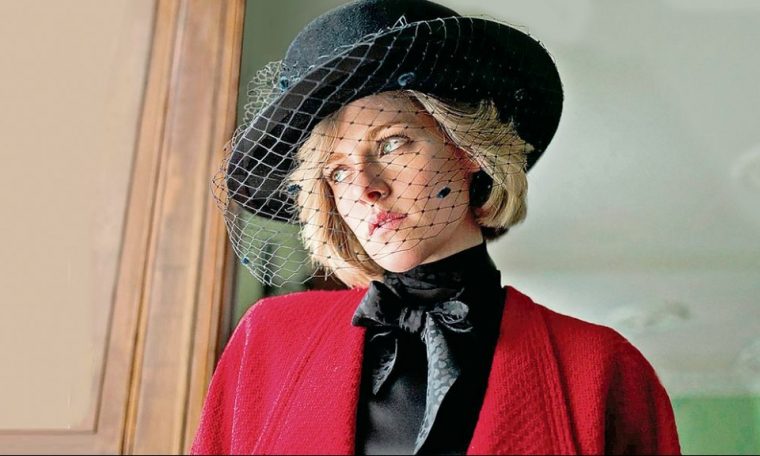 If you were looking forward to seeing Kristen Stewart play Princess Diana in theaters, calm down, at least for now! Indie studio Neon released the trailer for the movie “Spencer” this Thursday afternoon (23).

The film portrays the royal family’s Christmas holiday and the exact moment Princess Diana decides to seek divorce and leave the monarchy. Spencer refers to the maiden name of the mother of Princesses Harry and William.

It is directed by Chilean Pablo Larren, best known for portraying another powerful woman, former US First Lady Jacqueline Kennedy, in “Jackie” (2016). The screenplay is by “Peaky Blinders” producer and screenwriter Steven Knight.

In the United States, the feature is expected to be released on November 5. There is still no set date in Brazil. watch Trailer:

In an interview with the Los Angeles Times, Kristen Stewart said that she felt Princess Diana’s presence during the recording.. The actress revealed, “I had some scary, spiritual feelings while doing this film. Although I was just imagining. I felt like I got Diana’s approval at times.”

Kristen also said that she has never felt anything like this in her entire life. “Our film is very dramatic. It’s condensed into three days. It feels like a ballet to me. But it was still a struggle to keep her alive every day, and then remembering that she died It was absolutely heartbreaking. It felt spiritual in itself… There were moments where I was like, ‘Oh my god,’ almost like she was, you know, trying to pretend. It was weird. And amazing ,” he concluded.