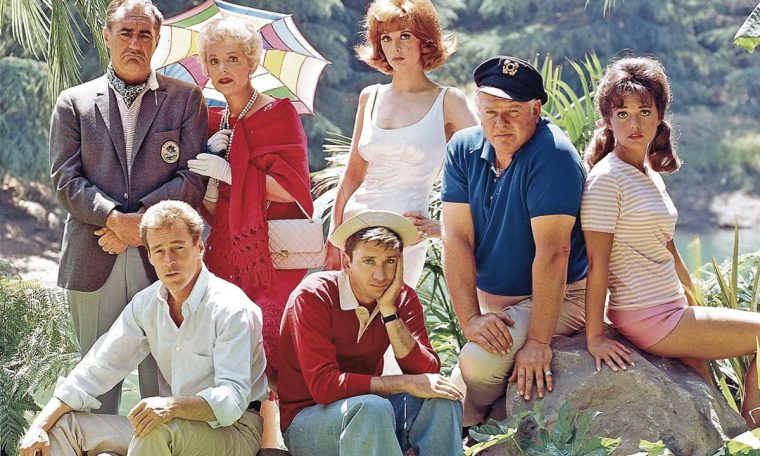 Just sit back and you will hear a story.

These are the words that tech entrepreneur Mark Tawfiq and his wife are tired of hearing, as they accuse their neighbor, Pimco founder Bill Gross, of delaying the three-hour visit or giving him more complaints. About Gross’s lawn to torture.

In particular, Gross set up a Dale Chihli Glass in the lawn of his Laguna Beach home. After damaging it – either from the rock or the wrong palm friend – he laid a trap that obscured Tawfiq’s idea. On the one hand, you feel for Gross for wanting to save his expensive art establishment. on the other hand, So you don’t put out critical glass art projects, dumb.

From the LA Times:

Tawfiq and his wife, Carol Nakhara, have stated in their lawsuit that the trap was first removed intermittently but that Gross and Schwartz later avoided trying to resolve the issue. This prompted Tawfiq to call the city which inspected the property and sent a letter to Grass on 28 July informing him of the lack of proper rights to netting, lighting and sculpting.

The quarrel has escalated since then.

Of course it is.

Guany’s lawsuit accuses the billionaire and his accomplice of forcing “Gillian Island” theme songs, rap and pop to drop complaints every hour. The couple says they have twice taken refuge with relatives or in a hotel room. In an application for a temporary restraining order filed on October 15, which was approved, Tawfiq cited a text message allegedly sent to him by Grass when he asked to reject the music: “All fronts. Peace on [sic] Just dinner parties are big boys. ”

Gilligan is the choice of a clutch for musical torture. It’s not immediately obvious, but after several hours it’s really annoying because anyone who reads the whole of The Rhythm of the Ancient Mariner in one sitting can tell you. And, yes, it is the same meter and you will never hear the same way again.

Meanwhile, Gross and his accomplice actually filed their lawsuit earlier, accusing Tawfiq and his wife of spying. Tawfiq says he was only getting recordings of beating music.

As Americans find themselves out of their reach in the face of harassment, abuse, and financial ruin, these people are busy encircling the courts. We are basically a broken society. That’s why we should just leave the whales on the island.

Joe Patrice is a senior editor and co-host at Law Think like a lawyer. Feel free to email any suggestions, questions or comments. Walk on it Twitter If you’re interested in a healthy diet of law, politics and college sports news. Joe also a Managing Director of RPN Executive Research.