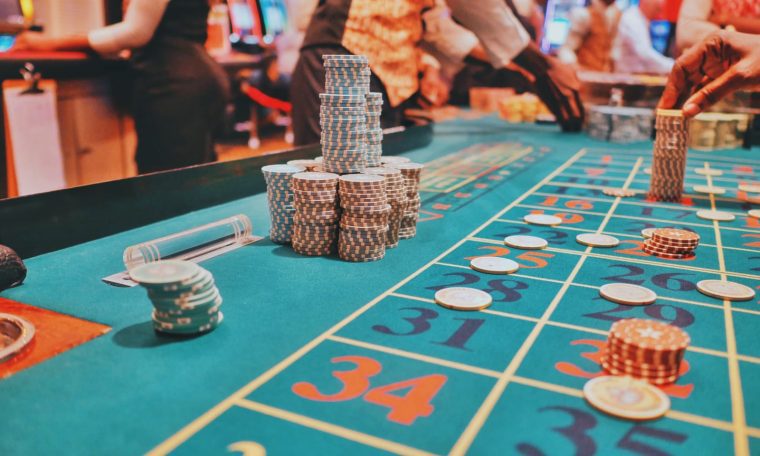 It’s commonplace for new technologies to be tried out in the realms of entertainment first where possible. It’s here that brands can be more daring and that the tech can quickly, or cost-effectively, become mainstream. We’ve seen it with augmented reality, 3D almost got off of the ground via cinemas, and virtual reality is now breaking into the mainstream.

While a more storied technology, the use of live streaming beyond a spectator event is picking up thanks to complementary technologies. Now, live casino gaming is far more than watching a casino game play out – that simply wouldn’t be a popular product – and is laying the foundations for more two-way and interactive live products, which could transform other industries.

Immersion through interacting with live streams

The leading live casino games all achieve the same core concept: offering the authentic casino experience from the comfort of the user’s home. To do this, not only does the player need to be able to watch and bet on a table game, but they also need to play it themselves, interact with the game, the croupier, and others in the game. This new wave of online casino entertainment achieves this by bringing in some additional tech.

In a game like live blackjack, the users see the shuffle, the croupier deals real cards onto the table to be their hand, and can then bet accordingly. The optical character recognition and game control unit combine here to show options on the user’s screen and follow the game in its next stages. As further cards are dealt and revealed, the tech tracks it to reward winners in real-time alongside the real game being played at the studio.

Live casino gaming has transformed streaming from a spectator activity, perhaps with an optional chat feature, into an interactive and immersive experience. Combining social elements, friendly human croupiers, and real physical gaming, it’s now a two-way product, akin to a video call but with a real game that can be played at the same time. A similar application could have big implications for other industries as well. 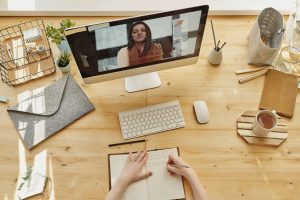 Easily the most impressive way that live streaming is being manipulated to enhance an industry is in eCommerce, or more specifically, live commerce. It’s very much a niche way to shop in western markets right now, but in China and for their colossal platforms, this selling method is proving to be a game-changer. It sees likable people demonstrate, test, and discuss products live before putting them on sale, with apps allowing for in-the-moment purchases and the claiming of vouchers.

Another growing area that can build further with its use of live streaming is education. Live streaming has allowed some areas of education to become more accessible, with distant learning now seen as a viable fallback. However, it can go much further and can bridge learning accessibility gaps if infused to a greater scale and with some innovative features. The live streaming of lectures is a place to start, but from there, ways to interact, ask questions, and draw from slides shown should be integrated to complete the experience.

Live casino gaming is showcasing how far you can go with the technology to create an authentic experience, and its practices should be drawn on by other industries to make the most of the tech.