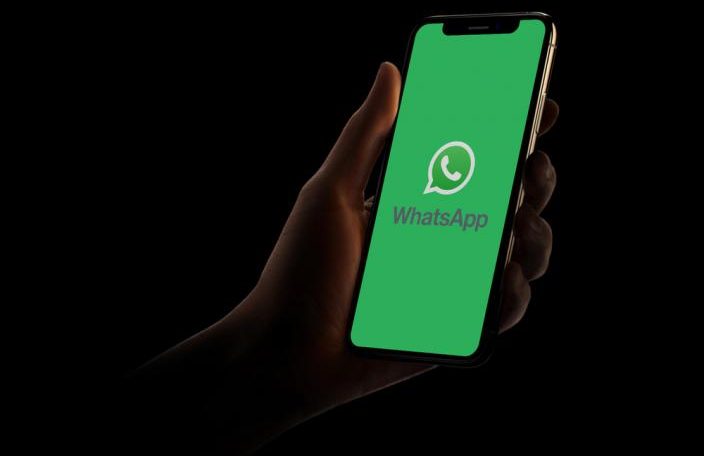 WhatsApp is banning the accounts of users using the pirated version of the official app.

Known as WhatsApp GB, it connects to an official account and offers some additional functions, such as: scheduling messages, the possibility of hiding online status and associating more than one phone number with the same profile.

Unsatisfied with the measure, many took to Twitter to complain, making the topic one of the most talked about topics on the social network.

“I am very unhappy to stop using GB WhatsApp. How do I see deleted statuses? Let online freeze up?”, commented one internet user. ,Your number has been removed from WhatsApp. sad news. IYour friend has GB WhatsApp and was banned and cannot ‘log’ the number anymore”, said another.

The pirated app was made available for Android phones and could only be downloaded outside the Play Store, Google’s official app store.

in a note to infomoneyWhatsApp reported that “there is no other version of WhatsApp other than the official one (WhatsApp Messenger or WhatsApp Business).”

It also said that the non-compatible applications are modified versions of WhatsApp. “They were developed by third parties and violate our Terms of Service. WhatsApp does not support these apps because we cannot validate the security measures they implement.

Data security risks also became a topic on Twitter. One user commented, “You basically hand over all your WhatsApp data to the developers to get some benefit.”

The official versions of WhatsApp are available on the Google and Apple App Stores and allow you to use the app over the Internet.

As per a report by WhatsApp, if you have received a “Temporarily Restricted” notice on WhatsApp, it is likely that you are using an unsupported version of the app instead of the official version, or it is suspected that you may be accessing user data. collected along the way. Not allowed (extraction).

“If you do not switch to the official version of the app after being temporarily banned, your account may be permanently banned from WhatsApp,” the company warned.

Extraction is the practice of collecting data on a small or large scale, using a manual or automated device, for any prohibited purpose.

“These user data collection practices, including phone numbers, profile pictures and WhatsApp messages, are in violation of WhatsApp’s terms,” ​​the company said.

According to the company, chat history may need to be backed up before switching to the official WhatsApp app, and depending on the unofficial app used, you may need to transfer the history manually.

On Android, if you use an app like WhatsApp Plus or GB WhatsApp, it is recommended to save your chat history before downloading the official WhatsApp app.

If chat history is saved before, it will be automatically transferred to the official WhatsApp app

practices should be avoided

The company points to certain practices that can result in the banning of a WhatsApp account. Eye:

9 ways to convert your income tax to cash: A FREE eBook shows you how – go here!