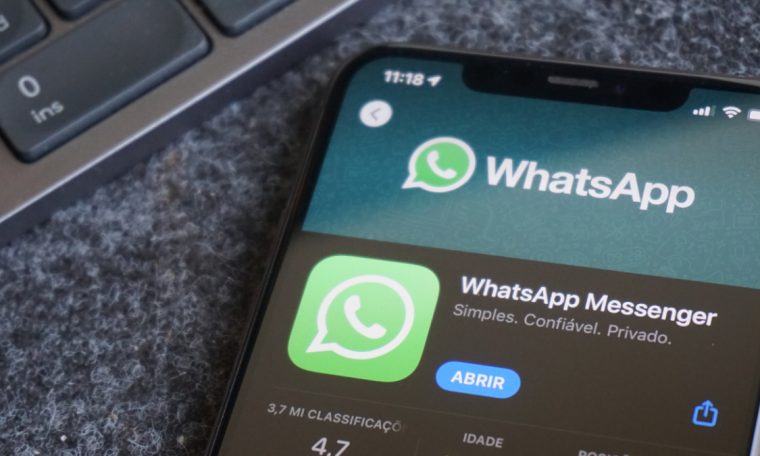 WhatsApp Group chatting is getting ready to create controversy among users. This is because the new role of messenger promises to cause disagreement and discussion, especially among those responsible for it. group chat,

The feature in question makes it possible for group administrators to WhatsApp Able to delete any messages or media sent by the participants of the conversation. In other words, the power to remove a content applies not only to its own messages, but to third parties as well.

According to the WABetaInfo portal dedicated exclusively to information and news about the application, the novelty is already being tested by some users. The company aims to evaluate functionality and fix potential errors and bugs before releasing it to the general public, of course.

Roles can be stressful for participants in multiple groups

a new whatsapp function This has a high potential to cause dissatisfaction on the part of participants in a group, as there is a chance that important messages in work or study groups, for example, are permanently deleted by administrators without prior notice.

In other words, a user who needs to go back to see some information can no longer receive the message, including the message he himself sent. This excessive autonomy given to arbitrators A group must be thoroughly analyzed, especially when professional or study matters are involved.

A screenshot of the new function to be launched can be seen below. It says “This message has been deleted by an administrator”. check out:

The official release date of the tool is yet to be released to all the users. However, given that most of the functions that appear in whatsapp beta These are released to all users shortly thereafter, so it shouldn’t take long for the functionality to become available at scale.