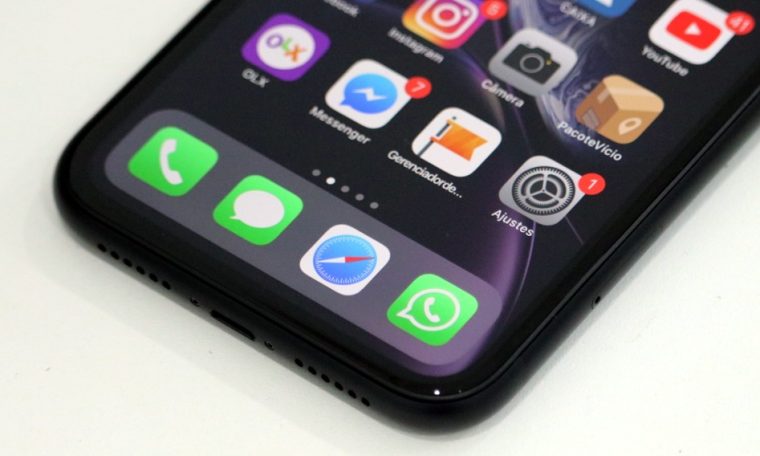 Anyone who is going to migrate from an Android smartphone to iOS or vice versa will be happy to know that WhatsApp will be launching a new tool. As per information received from website webtainfo, users will be able to transfer their conversations off the platform between the two systems, making it much easier when switching devices.

The novelty was confirmed through a source code found in WhatsApp version 22.2.74 beta for iOS. However, the migration process will only be possible through a private Wi-Fi network, something that doesn’t happen with other apps like Google Drive and iCloud.

As of now, only Samsung smartphones allow synchronization with Apple smartphones. For this, users will have to use Samsung’s SmartSwitch app to transfer their data quickly and securely.

In other news to come, WhatsApp will also bring more security for those who use the platform in the desktop version. Soon, Messenger will include the familiar two-step verification you’ve already seen in the app for the desktop version. As a result, cybercriminals will find it difficult to steal confidential information.