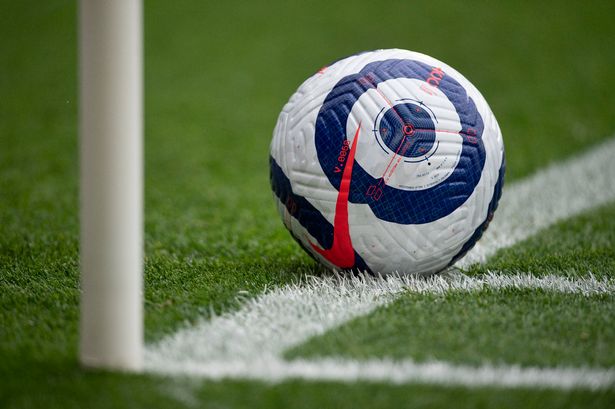 Steve Bruce’s job as Newcastle manager was always going to be left hanging by a thread if the long talked about takeover deal went through, and sure enough, no sooner than it happened, he was jettisoned from St James’ Park alongside former owner Mike Ashley. There were mixed reactions to the news, with many impartial observers feeling sorry for the ex-Man Utd legend, while Toon Army members were only too glad to see the back of a man who they saw as Ashley’s enabler.

Bruce was not the only Premier League gaffer to have lost his job in Oct 2021, as earlier in the month Watford boss Xisco Munoz was replaced by the evergreen Claudio Ranieri. Now the pressure is on the rest of the managers in England’s topflight, as they all scrap and battle to not be the latest casualty of the Premier League’s managerial merry-go-round. Here we detail the men who are looking over their shoulders the most, fully aware that their owners could fire them in the blink of an eye. 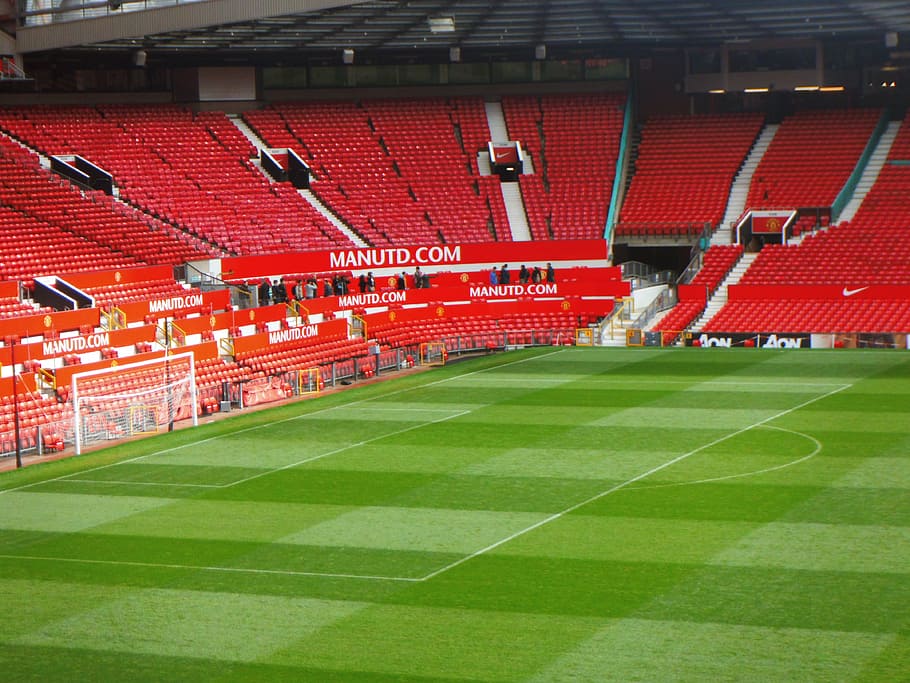 Old Trafford was left stunned by the humbling 5-0 thrashing meted out by Liverpool, and more dark days could lie ahead unless Ole Gunnar Solskjær ups his game

At the time of writing Ole Gunnar Solskjær is still the man in charge at Old Trafford, but if there are too many more heavy losses like the 5-0 home defeat suffered at the hands of Liverpool, then the Utd owners will have no option but let him go. Certainly, online bookmakers and tipsters alike are all in agreement that he will probably be the next Premier League manager to get the chop. The only thing that could upset those odds is the fact that most of Solskjær’s backroom staff are also woefully inexperienced, meaning that sacking him mid-season would require a mammoth rebuilding process at Old Trafford, which could see top players flee the nest in January or in the summer. Despite this, most top online tipsters will still be advising people to back against the Norwegian making it to the end of the season.

No one was expecting the Spurs job to be an easy one when Nuno Espirito Santo took the reins at the league’s perennial underachievers. In fairness to Daniel Levy he pulled out all the stops to ensure that the club’s best striker, Harry Kane, remained in North London, but not before a full-scale battle had been waged via the media.

The result has been Kane and his strike partner Son being out of sorts, their goals for once unable to mask the deficiencies that exist elsewhere in the team. The Portuguese has yet to build a defence that can properly protect Hugo Lloris and their midfield feels as lightweight as it has ever been. If Santo cannot drag Spurs close enough to the Champions League spots in the Premier League standings to convince Levy of his worth, then he could very well be sent packing sooner rather than later.

It is usually a good bet that the team rooted to the bottom of the league will have a manager whose future is uncertain. That is very much the case with the German manager of the Canaries, Daniel Farke. Just two points from his first nine games is not the best way to build faith with your club owners or fans, and Delia Smith might just have her finger hovering over the big red panic button at Carrow Road. Having said that, Norwich pride themselves on sticking with managers and the club may have to accept that few better options than Farke exist in the current market.

Many observers viewed him as being untouchable after his team’s heroics last season, but all of a sudden, the enigmatic Argentine is under pressure; his Leeds charges languishing close to the relegation places. Teams have gotten wise to his tactical ways, and now Bielsa must adapt before he is sacked by a fidgety Leeds board.