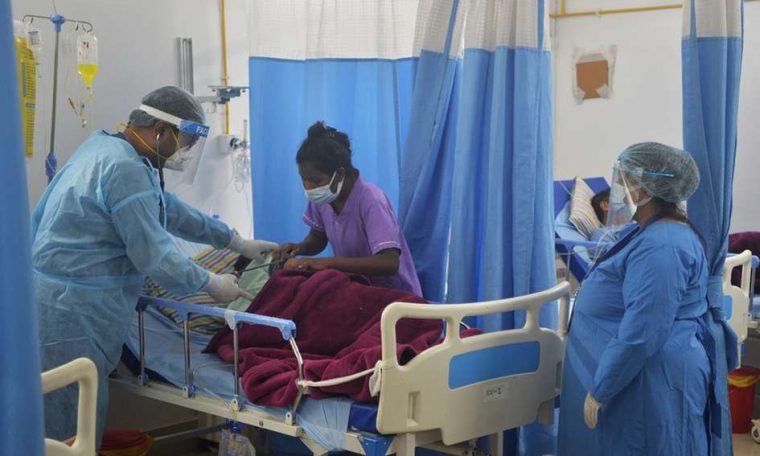 World Health Organization (WHO) reevaluated this Tuesday (1) that the Indian version of COVID-19 is believed to have only one strain “worrisome”. Two other strains were downregulated. B.1.617.2, However, according to the entity, it has greater potential to compromise public health.

The agency also said last May that the full version was “worrisome”, but backtracked and concluded in a weekly epidemiological update that only one strain should be considered a so-called delta.

“It has become clear that there are currently more public health risks associated with B.1.617.2, while lower transmission rates have been observed with other strains,” WHO reported.

B.1.617.2 remains a concern with the three other variants of the virus, which are considered more dangerous than the original version because they are more contagious, lethal or because vaccines cannot protect against them. .

WHO last Monday (31) assigned Greek letters to scientific names of various forms, such as alpha, beta, gamma or delta, in the case of B.1.617. The aim is to avoid “stigmatizing and discriminatory” names for the countries and regions where they appeared.

The lineage B.1.617.1 was deprecated in the category of “types of interest” and renamed Kappa. With regard to B.1.617.3, WHO does not find it more interesting and does not specify a Greek letter.

“We continue to see a sharp increase in transmission and a growing number of countries with associated outbreaks,” says the WHO, which considers it a “priority” to conduct “new studies” on its impact.

A new hybrid version, reported by Vietnamese health officials on Saturday, appears to be the delta version, said Dr Maria Van Kerkhove, technical manager of the organization’s fight against COVID-19 on Tuesday.

“We know that B.1.617.2 has increased transmission efficiency, which means it can spread more easily between people,” he said.