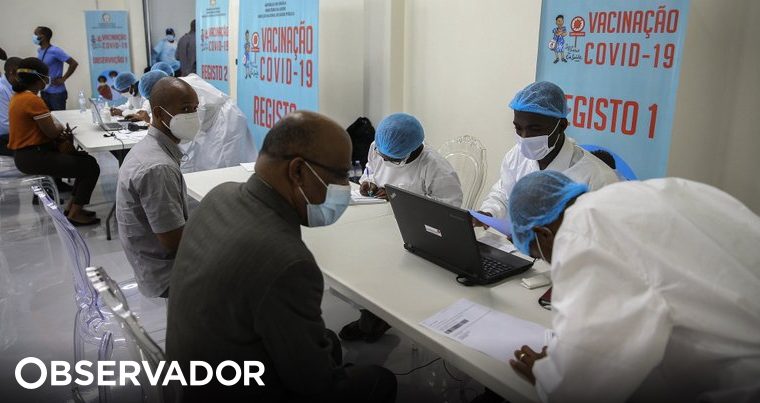 The incidence of new cases in Germany stabilizes at 65 per 100 thousand inhabitants.

The Robert Koch Institute of Virology (RKI) also indicated, when updating its epidemic data table, that the cumulative incidence across the country was 65.6 cases per 100,000 residents in the last seven days, so this variable remains constant.

In comparison, the cumulative incidence on Friday was 65.4 as compared to 63.8 in the previous week.

Germany surpassed the peak of the second wave in January and has since managed to significantly reduce the main variables of the epidemic by positive cases and deaths in the ICU, thanks to severe restrictions on public life and economic activity.

However, the declining trend halted two weeks ago, and there has been some stagnation, with slight increases related to the proliferation of new, more infectious forms of experts.