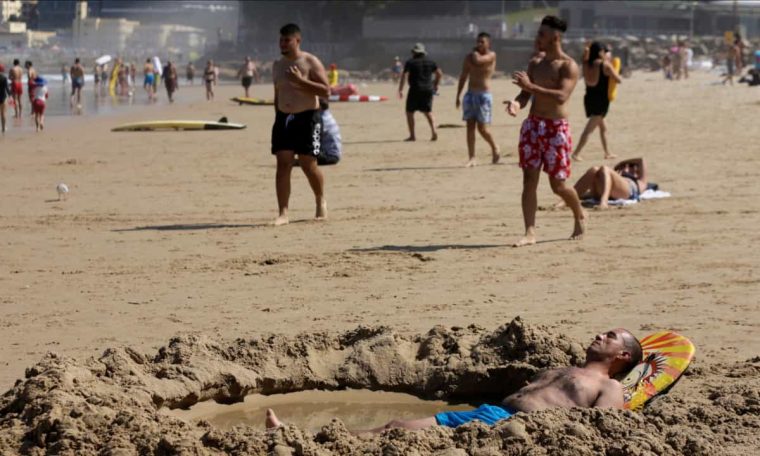 YouA heat wave in Australia could push Western Australia’s capital, Perth, to 44ºC. It is already common for people in the region to experience a warm Christmas, but this year it could be even more so.

Temperatures are forecast to rise day by day, with the hottest on record at the moment on December 25, expected to be between 41º and 44ºC.

It was 1968 when Australia’s highest maximum Christmas temperature ever recorded was 42 °C, while the hottest day in December reached 44 °C in 2007 on 26 December. Now both can be reached.

Since the 23rd, the temperature rises above 35 °C every day until the following Thursday, December 30. According to Reuters, some predictions extend the duration of these temperatures to 2022.

There is a possibility that the temperature every day during this period is above 40 °C, most likely from the 25th to the 28th. If all those days reach that mark, it will be a new record in the city of Perth in December.