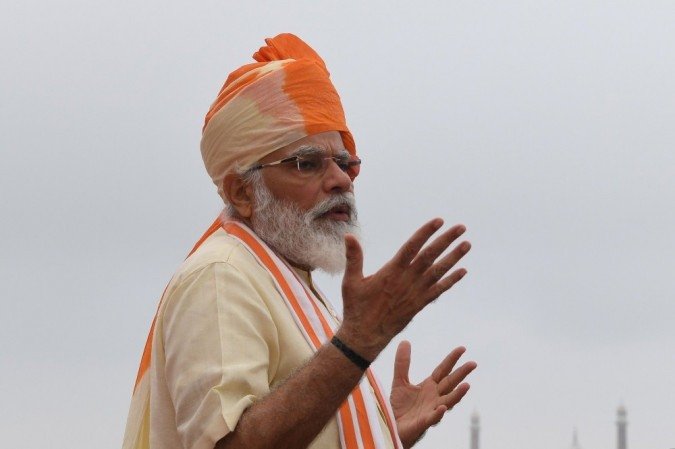 Narendra Modi promised compensation to the families of the deceased – (Credit: Prakash Singh/AFP)

“Among the 27 people killed on Monday afternoon (…) are many farmers who work in the fields,” West Bengal state disaster management minister Jawed Ahmed Khan told AFP. Officials said that the area was affected by the storm that hit Monday and some areas were destroyed.

During the monsoon season, which runs from June to September in India, lightning storms often cause deaths. Officials said a flight between Mumbai and West Bengal’s capital Calcutta was hit by the storm. Eight passengers were injured and four were taken to hospital.

Indian Prime Minister Narendra Modi announced compensation for the families of the victims and those injured. According to the latest available data, about 2,900 people died in India due to lightning in 2019.

See also  The Ravens ousted the former Vikings from the Vikings