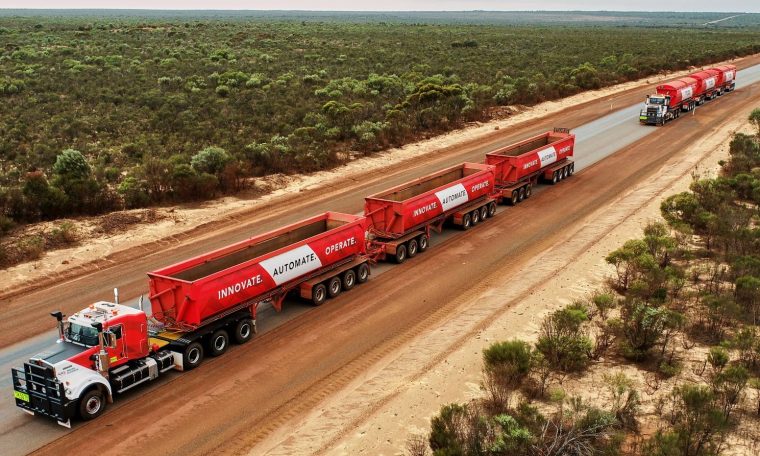 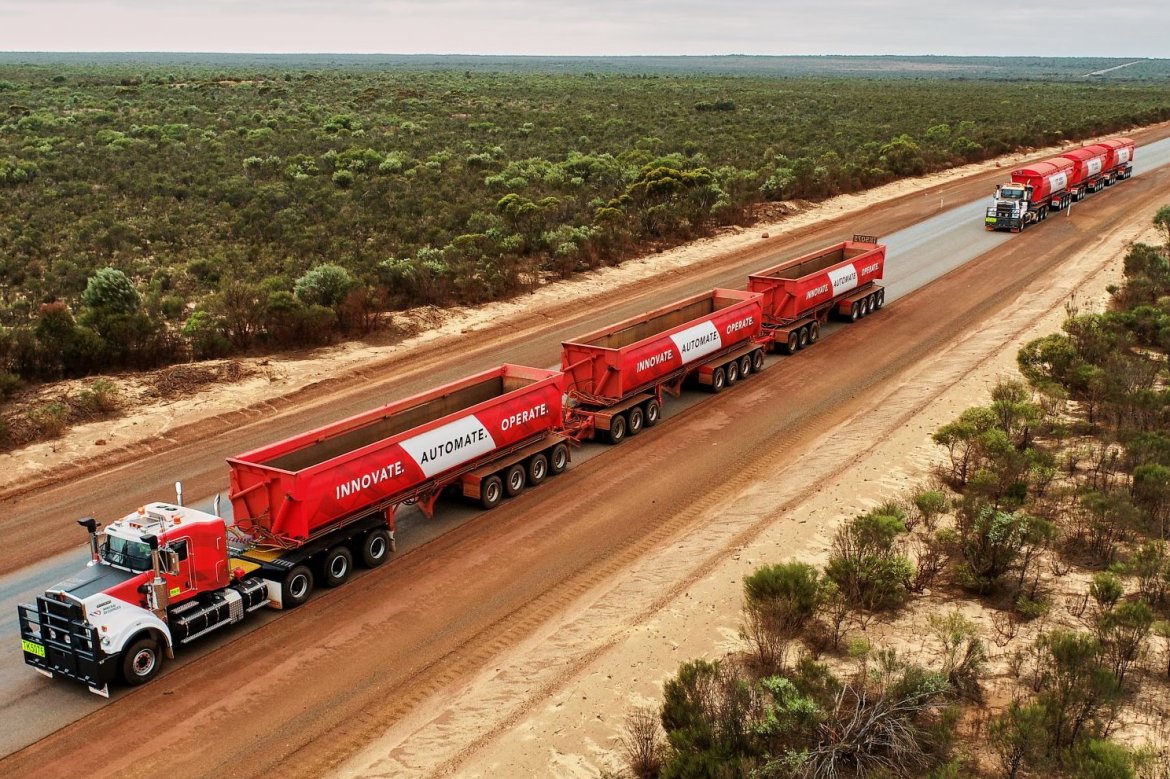 A few years ago, this type of information seemed like science fiction, but it is getting closer to reality every day. This is the massive use of trucks that do not require a driver to operate. The technology began to become popular in closed environments such as mines and terminals, and is now beginning to take over the streets.

In addition to more popular usage, driverless vehicles are also increasing in size, but nothing compares to the announcement made by Mineral Resources Limited (MRL) of Australia.

In partnership with a company specializing in vehicle automation Hexagon, the mining company will put road trucks on Australian roads with triple trailers and 425 tonnes of PBTC to run without drivers.

This is the world’s first operation with road trains, and should guarantee lower operating costs and greater productivity for transportation, as the trucks will be able to run at their maximum, without requiring any stop stops, for example.

These trucks will move in convoys of at least five rodotrains, which will transport ore from the mine to the port of Ashburton. 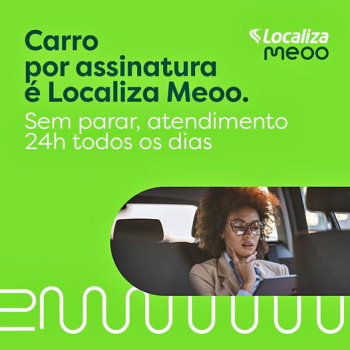 Over the next two years, testing would continue, increasing the total weight of the assemblies to 425 tons. In addition to use in their own operations, MRL and Hexagon plan to commercialize the technology in the coming years.

“Over the years, we have implemented a number of new technologies that have increased the safety and operational efficiency of our long-distance truck transportation fleet, reducing the risk of driver fatigue and increasing fleet availability. These Autonomous road trains will again take us to the next level. They provide a safe and cost-effective solution for transporting ore, which is critical to unlocking the tonnage stuck in the Pilbara,” said Mike Gray, CEO of MRL Transportation Referring to the delayed stock, I said.