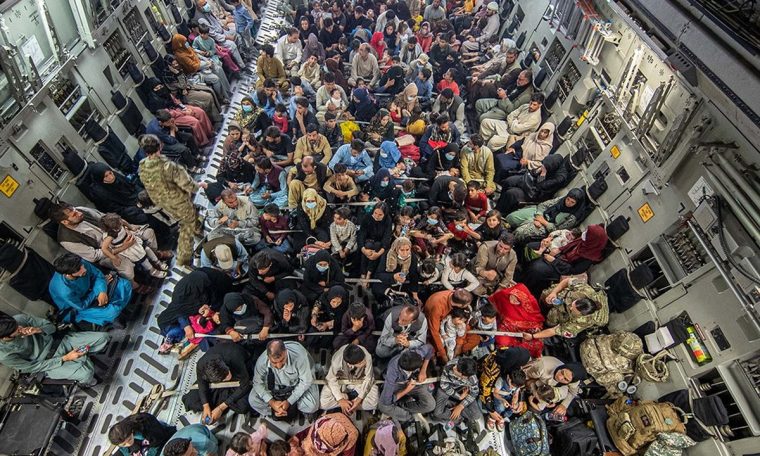 According to the UK Defense Ministry, 7 people died in a crowd outside the airport in Kabul, Afghanistan. According to information from Reuters, the Taliban managed to establish order and tried to organize queues for access. On Saturday, the United States warned of risks in the region.

“Our condolences go out to the families of the 7 Afghans killed in a mob lynching in Kabul,” a statement from the British Defense Ministry said.

On Sunday, UK Defense Secretary Ben Wallace wrote a column in the Daily Mail and said that if the deadline set by the US to leave Afghanistan is not extended, there will be no time to evacuate all those who want to leave the country.

US evaluates use of commercial aircraft in Afghan rescue operation

He added that Afghans who want to flee the Taliban will have to go to the borders themselves if the Americans do not extend their stay. “We are going to set up a number of border centers for the Afghans we have an obligation to bring to Britain,” he said.

The UN refugee agency calls on countries bordering Afghanistan to keep their borders open to the entry of immigrants.

According to the agency’s representative, Carolyn van Buren, most Afghans are unable to leave the country through legal means. It warned that there were no commercial flights to or from Kabul as of last Saturday.

US will use bases in Spain to receive Afghans 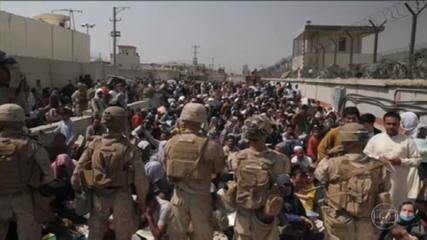 US Embassy in Afghanistan urges Americans to stay away from airport

President Joe Biden has struck an agreement with Spanish Prime Minister Pedro Sánchez to use two military bases in southern Spain to receive Afghans working for the US government.

Sanchez wrote on his Twitter account, “I had an important conversation with President Joe Biden, in which we talked about the common interests, especially the situation in Afghanistan and cooperation between our governments to evacuate civilians from that country. ”

The United States on Saturday (21) advised Americans in Afghanistan to avoid going to the airport in Kabul after thousands of people tried to flee the country after the Taliban came to power.

The warning came after Mullah Baradar, one of the co-founders of the Taliban, arrived in Kabul for a meeting with other leaders to form a new Afghan government.